Russians Dream of Istanbul This Spring 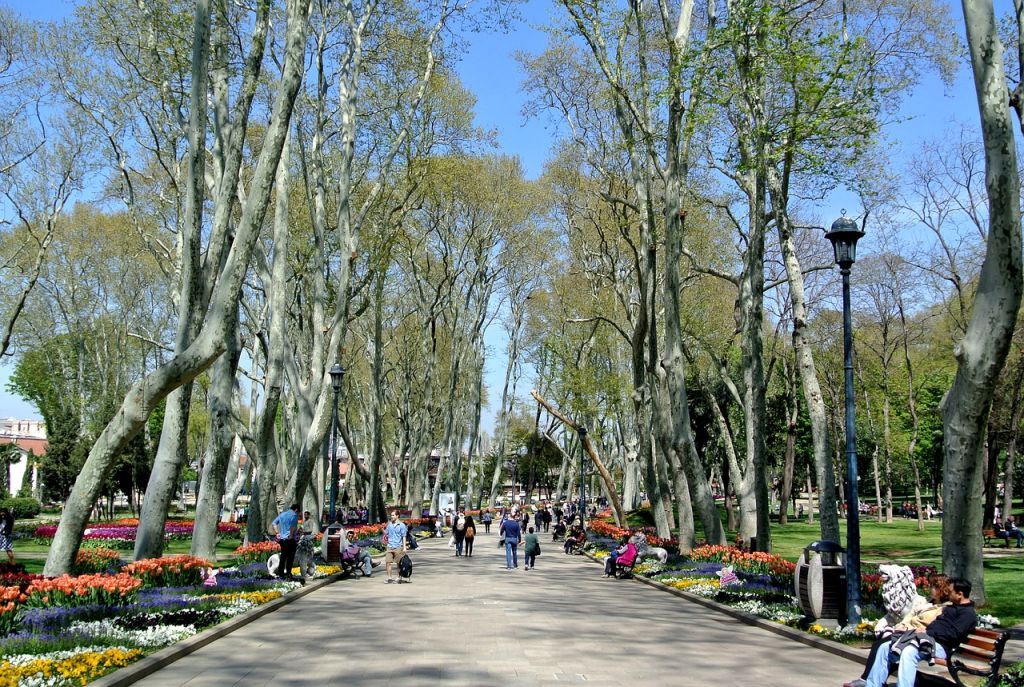 According to a survey, the most preferred city by Russian tourists for their holidays in spring is Istanbul.

27 percent of 3,200 people surveyed by the OneTwoTrip Online Travel Service Provider stated that they want to go to Istanbul, where they can see the "tulip festival" this spring.

Sochi was named the second spring destination - 14% of respondents voted for it. Kaliningrad is in third place (6%).

Separately, the entire Crimean Peninsula (5.5%) was noted, and most often Yalta (2.5%) and Sevastopol (1%). Altai, Kazan, Fethiye, Pyatigorsk and Cappadocia (1.2% each) were also named.

In general, for a spring trip, Russians prefer going out into the countryside - 54% of the respondents choose that.