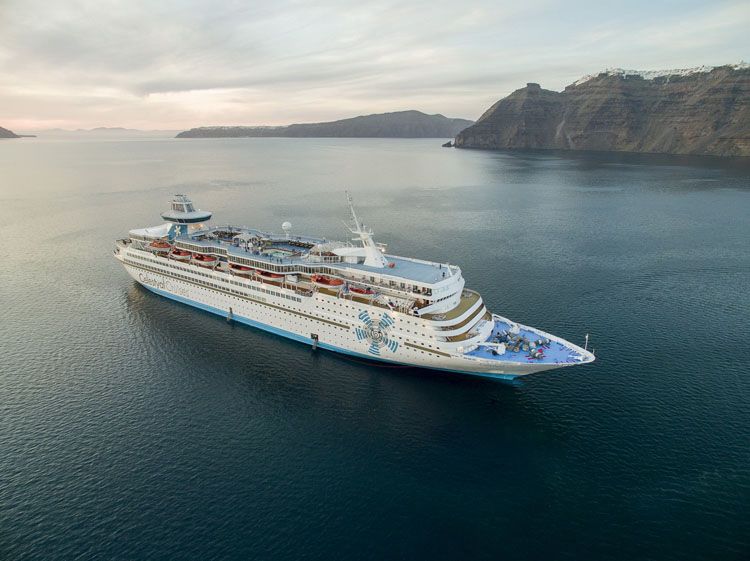 Following an idle cruise season in 2020, Celestyal Cruises would resume operations in the Aegean Sea from May.

The Greek cruise company will resume voyages with a seven-night Idyllic Aegean cruise departing from the port of Piraeus on May 29.

Its liner Celestyal Crystal will take passengers to the Turkish coastal resort of Kusadasi, then to the Greek islands of Rhodes, Santorini, Mykonos (after a stopover at Lavrio Port), Milos, and Crete, according to a news published at ekathimerini.

Turkey and Greece closed their borders for travelers since the beginning of the pandemic.

Celestyal Cruises will announce a full schedule when more countries reopen to tourism.

Until then, Celestyal Crystal will offer three- or four-night cruises, departing from Lavrio on Wednesdays and Piraeus on Saturdays.