All-time Record in Housing Sales to Foreigners in Turkey 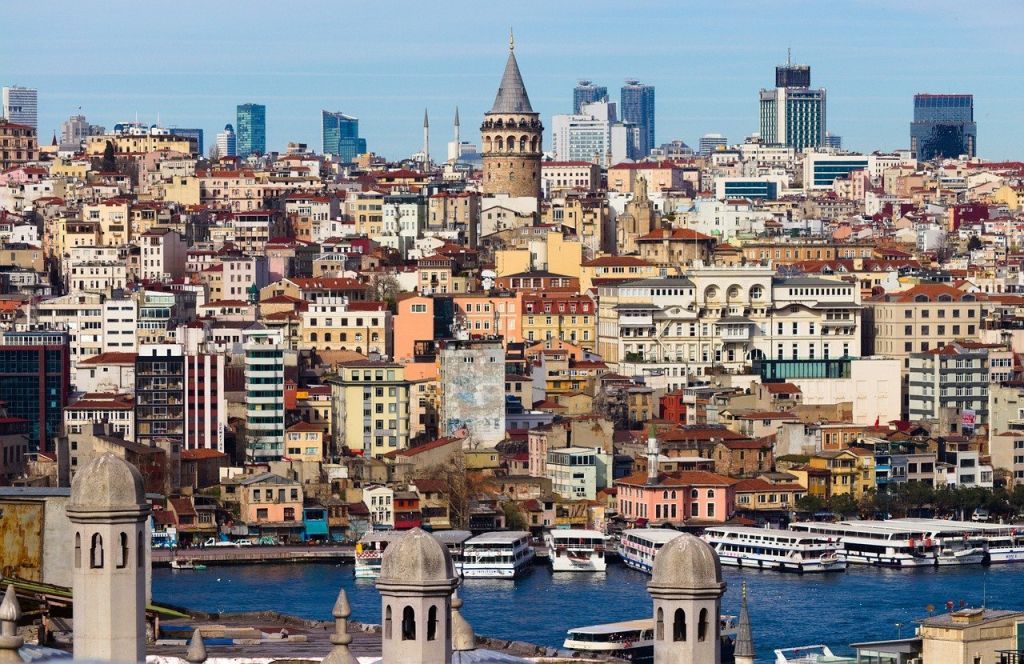 Housing sales to foreigners in Turkey, which is granted citizenship to those who buy real estate worth 250 thousand USD, increased by 25.8 percent annually in September and broke a record with 6 thousand 630 units.

In the January-September period, the increase was 43.2 percent compared to the same period of the previous year. While the Turkish Lira (TL) depreciated, the increase in sales to foreigners draws attention.

According to Turkish Statistics Institute (TUIK) data, house sales to foreigners increased by 25.8 percent in September compared to the same month of the previous year and became 6,630, breaking the monthly record of all times. The previous historical peak was seen in October 2018 with 6 thousand 276 units.

The share of house sales to foreigners in total house sales was 4.5 percent in September.

In the January-September period, house sales to foreigners increased by 43.2 percent compared to the same period of the previous year and became 37 thousand 479. As of the first 9 months of the year, a historical peak has been seen.

Istanbul took first place in house sales to foreigners with the sale of 2 thousand 995 houses. Antalya was followed by Antalya with 1,358 sales, and Ankara with 408 sales, respectively.

Although the share of foreigners in total house sales in Turkey in September is 4.5 percent, this rate has reached very high levels in some provinces.

While 28 thousand 229 houses were sold in Istanbul in September, 2 thousand 995 of them, that is 10.6 percent, were bought by foreigners.