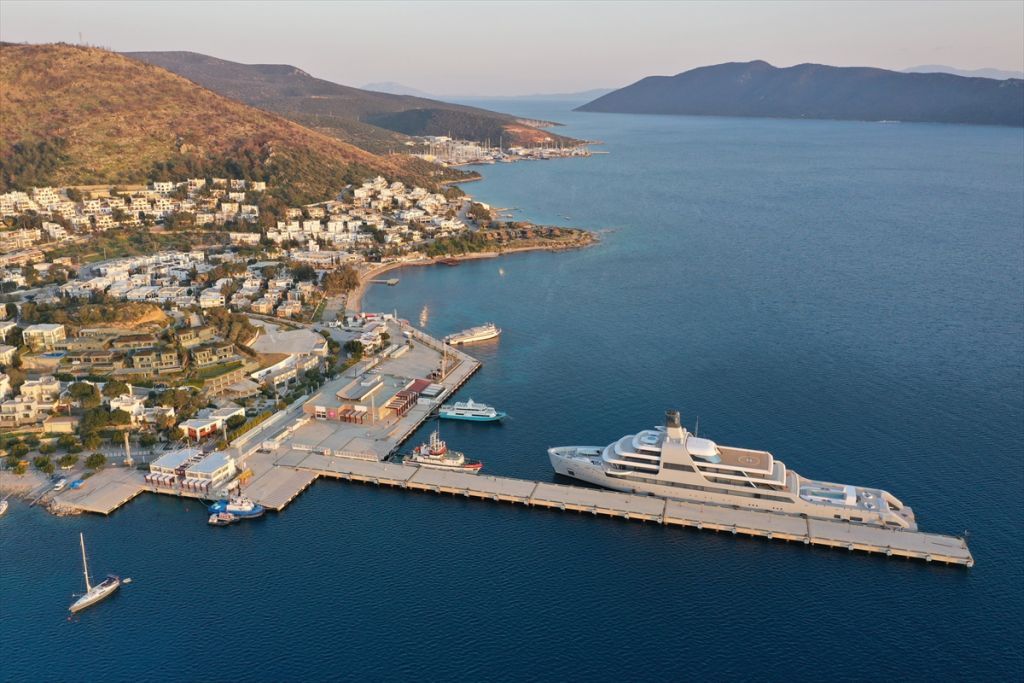 Abramovich was among several wealthy Russians added last week to an EU blacklist, and EU governments have acted in recent days to seize yachts and other luxury assets from them.

According to reports, Eclipse, the second yacht of Abramovich, was seen coming towards Bodrum from the shores of Crete Island.