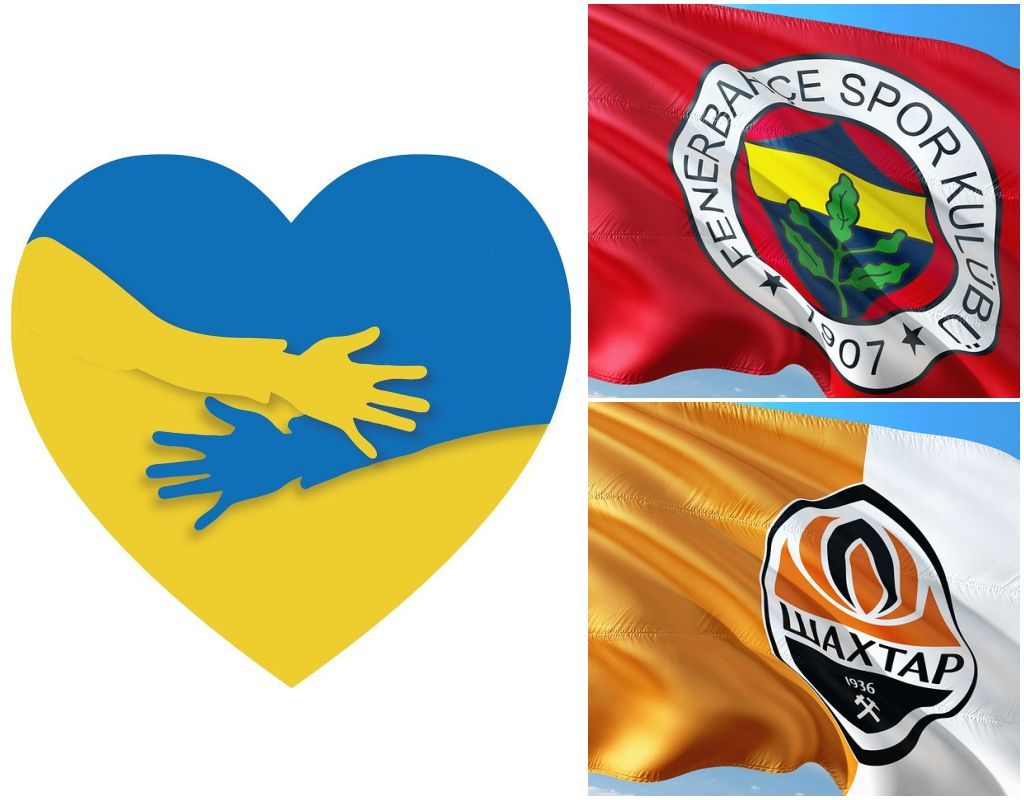 As a gesture of solidarity and support for the people of Ukraine, Istanbul's Fenerbahce club will play Shakhtar at Ulker Stadium on April 19 at 1400 GMT, Shakhtar Donetsk said in a statement on Wednesday.

"All proceeds from the sale of tickets and advertising for the Shakhtar Global Tour for Peace matches will be donated to the Ukrainian people, volunteer organizations, and doctors," it added.

"The funds will also be used to help the Ukrainian children who suffered from the war," it said.

The Ukrainian club based in Lviv city kicked off their "Global Tour for Peace" with a friendly against Olympiakos in Athens on Saturday. The charity game ended 1-0 in favor of the Greek club.

Also, Istanbul's Galatasaray will host Mircea Lucescu's Dynamo Kyiv at their home Nef stadium, under the banner "Match for Peace" on Thursday.

On Feb. 24, Ukraine suspended play in its top-tier football league due to Russia's declaration of war.

At least 1,892 civilians have been killed and 2,558 injured in Ukraine since Russia started the war on its neighbor on Feb. 24, according to UN estimates, with the true figure believed to be much higher.

More than 4.24 million Ukrainians have fled to other countries, with millions more internally displaced, according to the UN refugee agency.​​​​​​​