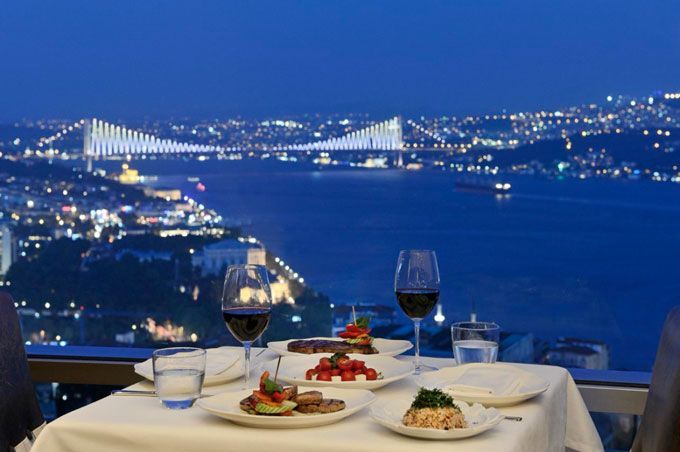 A new study has revealed the most affordable and most expensive destinations across Europe for those looking to enjoy a city break.

According to the study by financial comparison company money.co.uk, Istanbul is revealed as the most affordable European destination for a city break, with the Turkish city averaging out at just over £68 in total. The city is well known for being a historical and cultural hub, where visitors can enjoy some of the top sights such as the top-rated attraction Dolmabahce Palace for less than £6.50.

Other affordable destinations include the Greek city Thessaloniki and the German city of Berlin, with the average cost of a break in each of the cities setting you back just over £78.82 and £87.25, respectively. Whilst the cost of travel and a glass of wine will cost you more in Berlin compared to Thessaloniki, a visit to the top-rated attraction is free meaning you can save yourself some money when looking to take in the sights.

Italy is also home to five of the top 20 most affordable city breaks, with the southern city of Naples being the fifth cheapest break costing travelers just over £99 in total for a break. Other cities also featuring as the most affordable include Bologna, Milan, and Florence where a break will set you back between £116 and £135. The capital city, Rome, is the most costly Italian city break at just over £140 in total.

Dublin tops the list as the most expensive city break, with an average night's stay setting you back an eye-watering £252.88. The city is known for being one of the pricier cities to visit, with the cost of travel for 24-hours setting you back £8.43 and a visit to the top-rated attraction in the city being over £20.

Meanwhile, in the UK, whilst you might expect London to come out as the priciest city break, it’s Edinburgh taking the top spot for UK cities - with a visit costing an average of over £229, followed by Manchester coming in at an average of £208.45.

Making up the rest of the top ten most expensive city breaks are Zurich, London, Amsterdam, Copenhagen, Oslo and Geneva. The Scandinavian destinations do have a reputation of being on the most costly side, whilst a visit to a top attraction might be more affordable than some other cities, a glass of wine could cost you just under £10 in Oslo.

To see the full research, and find out more on the most affordable and expensive European cities, visit: https://www.money.co.uk/travel/city-break-index