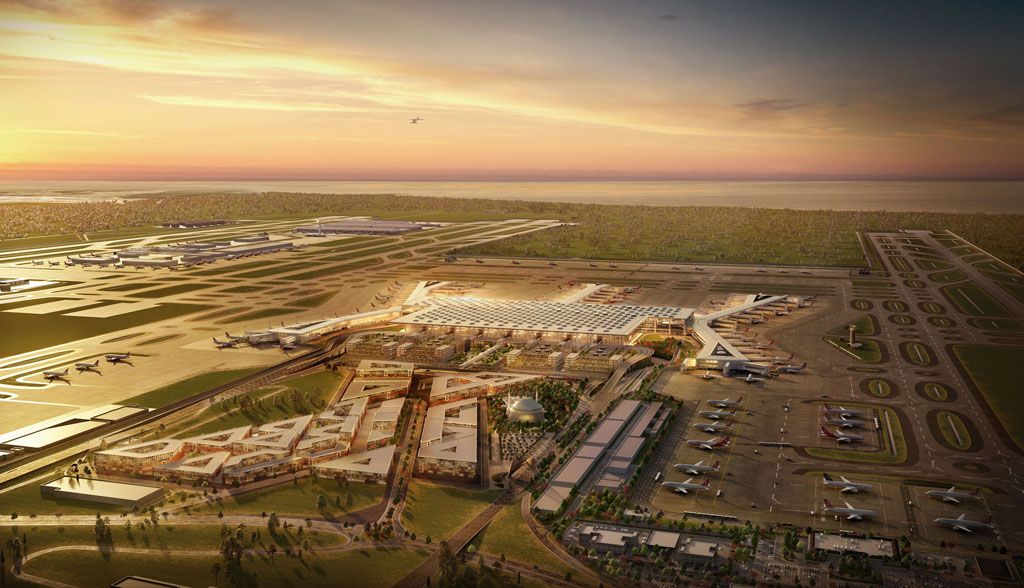 Turkish airports hosted about 11.6 million passengers in April, up 88.1% from last year, the country's air travel authority has announced.

Istanbul Airport hosted more than 4.5 million passengers on both international and domestic routes and served 31,874 airplanes throughout the month.

At Istanbul Atatürk Airport, where general aviation activities continue, there was 2,138 aircraft traffic in April. Thus, a total of 34,012 aircraft traffic took place at these two airports.

In January-April, the number of passengers that went through Turkiye's airports, including transit passengers, jumped 72.9% year-on-year to 41.3 million.

Plane traffic, including overflights, stood at 477,831 in the first four months of the year, while air cargo traffic was at over 1.1 million tons.