Cristiano Ronaldo is in Istanbul 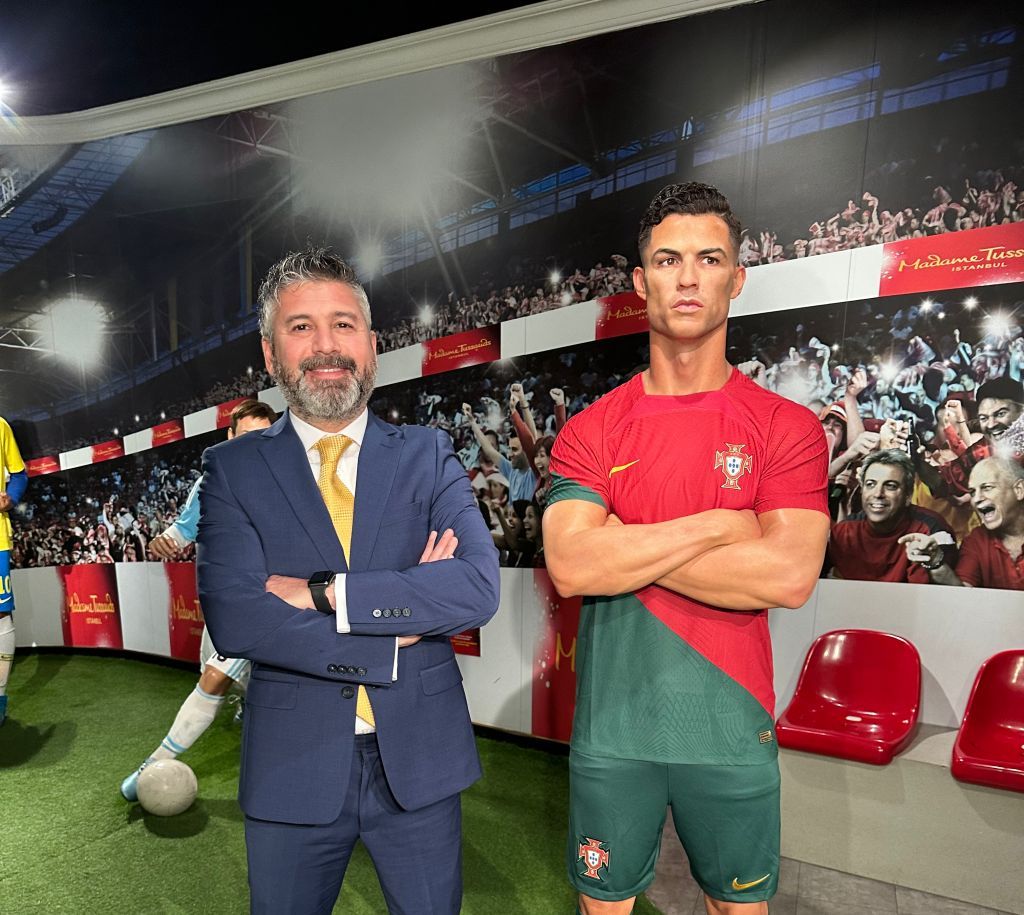 One of the best football players in the world, Cristiano Ronaldo, arrived in Istanbul on November 28.

If you would like to have your photo to be taken with Cristiano Ronaldo, you need to visit Madame Tussauds Istanbul.

The wax figure of Cristiano Ronaldo, who parted ways with the Manchester United team and whose transfer will be finalized at the end of the World Cup, met with his fans in Istanbul 10 days after its launch in New York.

A survey asked, ' Who is the famous name you want to see at Madame Tussauds Istanbul?' Cristiano Ronaldo came first with a clear rate of votes in the survey.

The figure, which was brought permanently, was flooded with visitors, and the fans of the star football player lined up to take a photo with the figure. Tankut Tonger, General Manager of Merlin Entertainments Turkey, made a statement at the introductory meeting of the figure and said, "Ronaldo is one of the most successful football players in the world, so we knew that he would attract great attention in our country and in the world. That's what happened. As you know, he is still competing in the World Cup as the team captain of Portugal. Although he seems to be in a recession in his career right now, we, as Madame Tussauds' family, believe that he will be reborn from the ashes, and the intense interest from our visitors reinforces this belief.

Madame Tussauds Istanbul was opened on November 28, 2016, exactly 6 years ago today. We have 71 figures, together with Ronaldo, at our center, which embarked on its journey with 55 figures. Tuba Büyüküstün will join our family very soon. Next year, we will introduce new names to you, but for now, let's call it a surprise,'' he said. 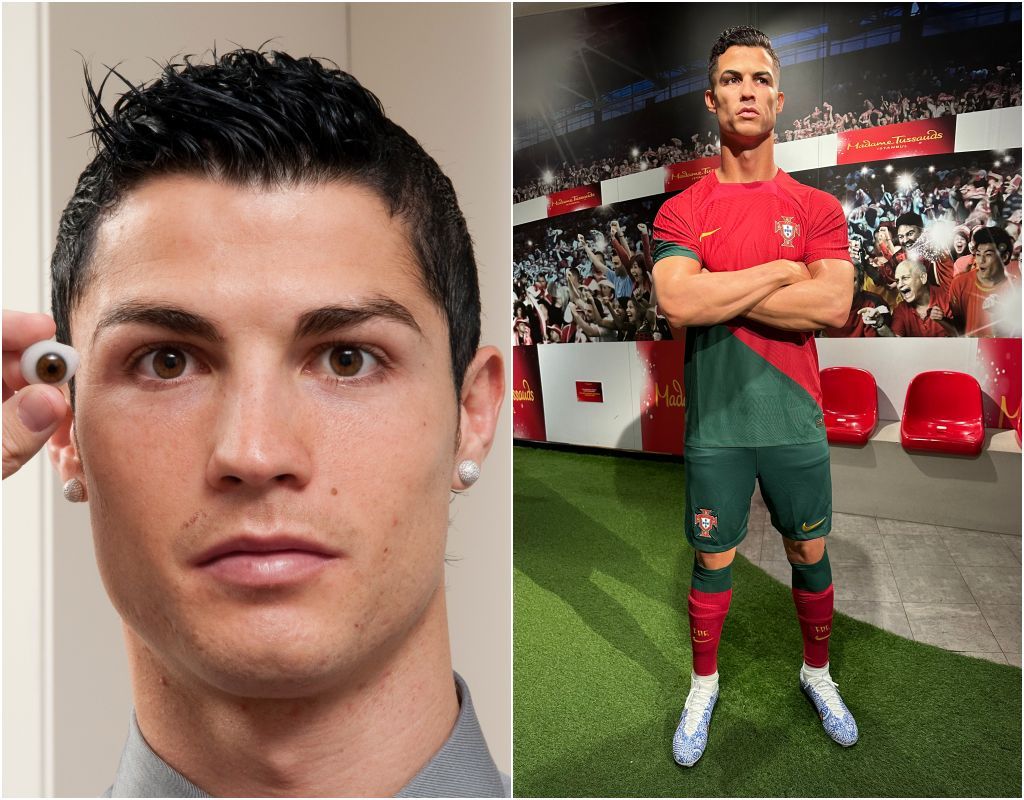 It took almost 140 hours to add the hair, eyelashes, and eyebrows that were planted one by one to the wax figure, whose mold was removed in approximately 170 hours.

While examining the wax figure, Cristiano Ronaldo was particularly impressed by the similarity of his hair and eyes, "Is this really wax? You must be kidding. His face is also incredible. It's like there are two Ronaldos!” Ronaldo commented.