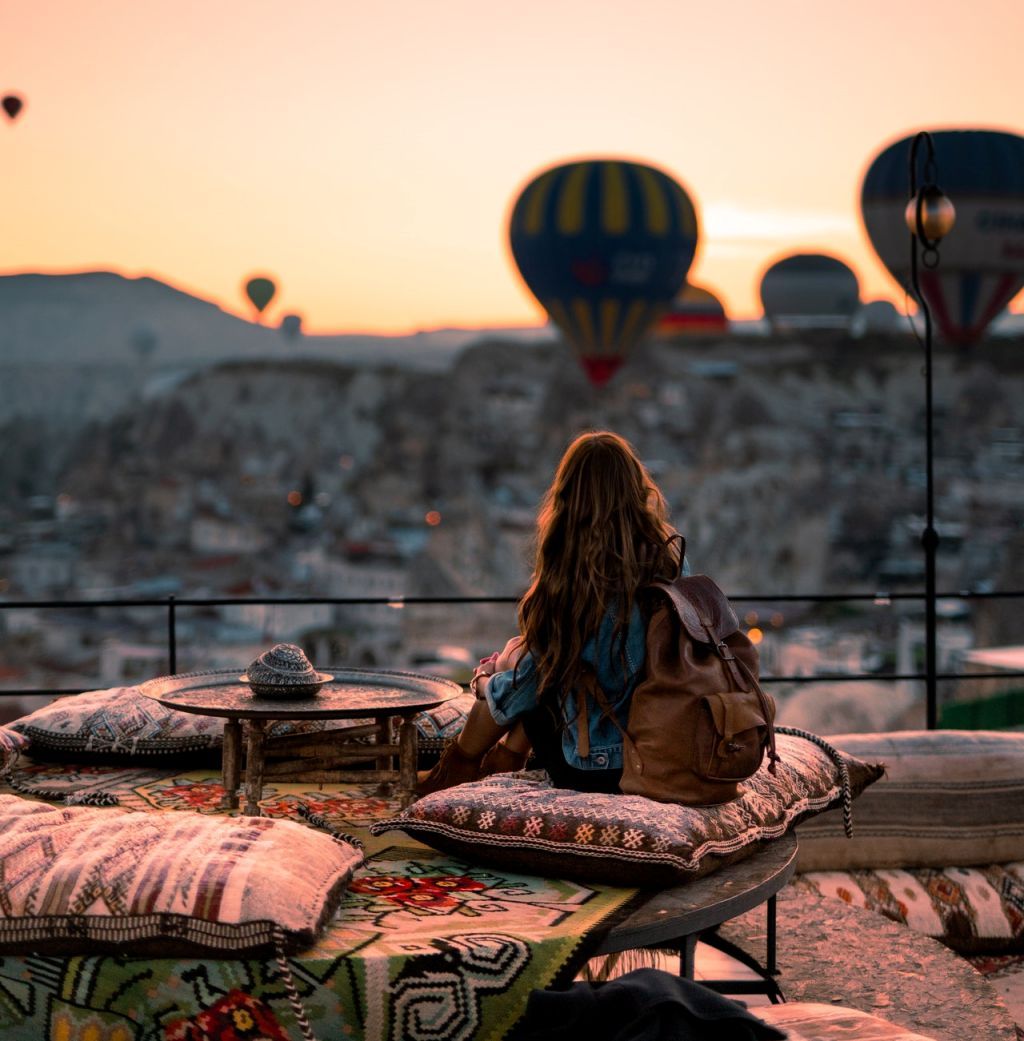 Cappadocia, a UNESCO world heritage site located in the central province of Nevsehir, became a popular destination worldwide in recent years thanks to its distinctive volcanic cones known as fairy chimneys, atmospheric underground cities, hot-air balloon trips, houses carved into rocks, and churches, chapels, and shelters used in the early years of the Christian faith.

Cappadocia's museums and archaeological sites were visited by over 3.97 million people so far this year, said the Nevsehir Governorship.

Goreme Open Air Museum was visited by over 1 million people in 11 months.

“Cappadocia is a place that has a different beauty in every season, both in terms of history and nature,” she said.

Ufukcan Atceken, another tourist guide, said that Cappadocia is an important tourism center, especially for the Western world.