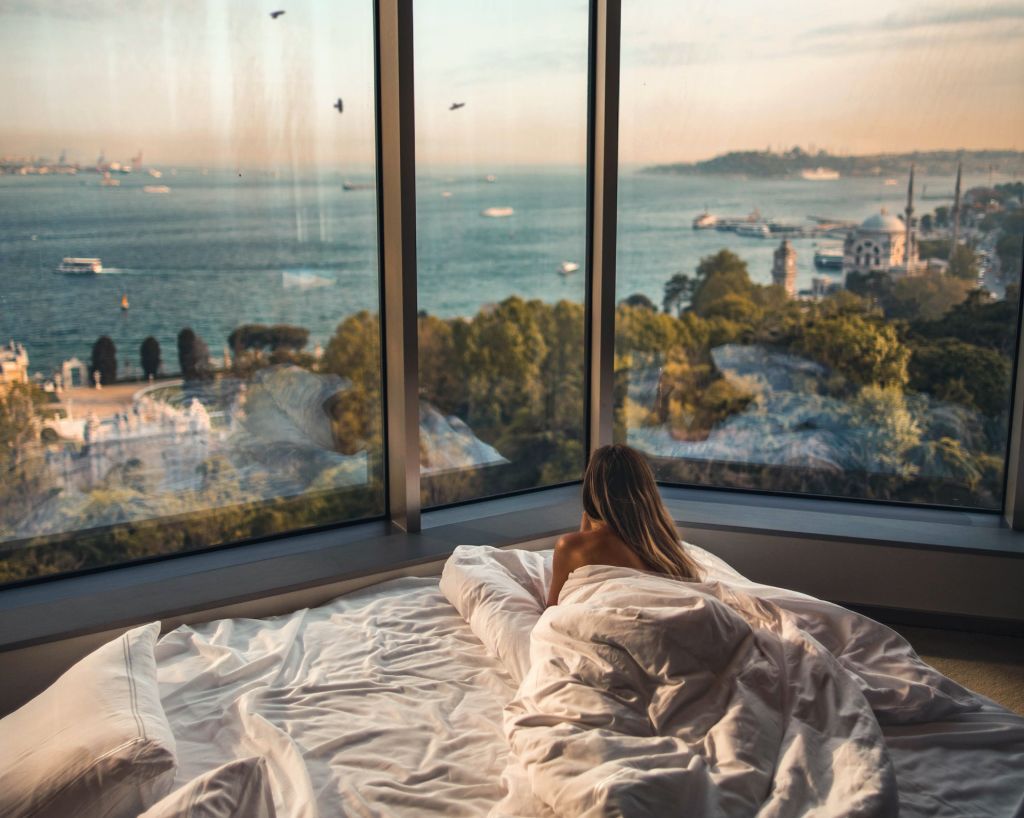 Türkiye remains the hottest holiday destination for Russians during the New Year period, with 28% of ticket sales in Russia destined for Türkiye.

Armenia is second with a share of 16%, followed by Israel and Azerbaijan with 7% each.

According to the Turkish Ministry of Culture and Tourism, Turkiye hosted a total of 47 million 601 thousand 580 visitors in the first 11 months of 2022.

In the first 11 months, Germany was the country with the highest number of visitors, followed by the Russian Federation in the second place and the UK in the third place.

According to the January-November 2022 period data, 42,164,954 foreigners visited Turkey with an increase of 84.77 percent compared to the same period of the previous year.

In November, the number of foreign visitors increased by 44.64 percent compared to the same month of the previous year and reached 2 million 551 thousand 483.

In the ranking of the countries sending the most visitors in the first 11 months of the year, Germany ranked first with 5,481,385 visitors, Russian Federation ranked second with 4,945,198 people, and England ranked third with 3,301,112 people. Britain was followed by Bulgaria and Iran.

In the ranking of the countries sending the most visitors to Turkey in November 2022, the Russian Federation ranked first with 312,486 visitors, Bulgaria was second with 232,709 people, and Germany was third with 207,340 people.