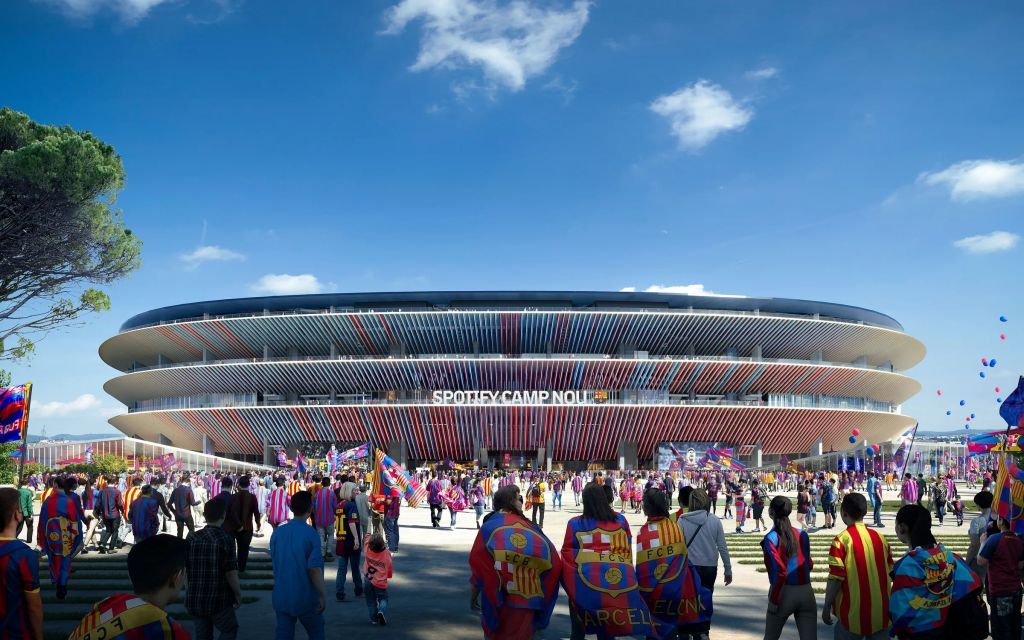 Barcelona Football Club announced in the meeting of the Board of Directors that it has approved the Turkish company; Limak Construction to remodel the Spotify Camp Nou.

The work is scheduled to begin next June, just when finishing the sports competition of the first team.

Elena Fort, first vice president of FC Barcelona said that the Turkish company is "a world-class construction company that will guarantee the best price in the shortest time".

Fort has also highlighted the importance of meeting FC Barcelona's objectives, and said Limak Construction can guarantee this: “We want Spotify Camp Nou to be built in the shortest possible time with the best price; two milestones that this company can meet”.

On the one hand, at this point, the vice president recalled the temporary goals of the Club, which the builder has guaranteed: "The works will begin in June 2023 and we will return to the Spotify Camp Nou before the 125th anniversary of FC Barcelona (November 29, 2024 ). We want the delivery of the finished work before June 2026”. "The speed in the construction guarantees the least economic damage", she has concluded her in the first question.

On the other hand, the second requirement in this construction that the Turkish company meets is the “financeable contract”. A type of contract that has been commissioned to explain: “This contract will appear in the financial markets. Therefore, the market must finance us. That is, it must have a maximum insured price. Something that the construction company Limak Construction has guaranteed us; that is to say, a maximum price that can never be exceeded, but be lower. In addition, it provides sufficient guarantees of solvency in meeting deadlines and control of contingencies”.

In short, Elena Fort remarked that "Limak Construction, driven by the fact that it has built the best airport in the world, Istanbul, is a proposal that technically guarantees us a deadline and guarantees that it can be financed in these markets."