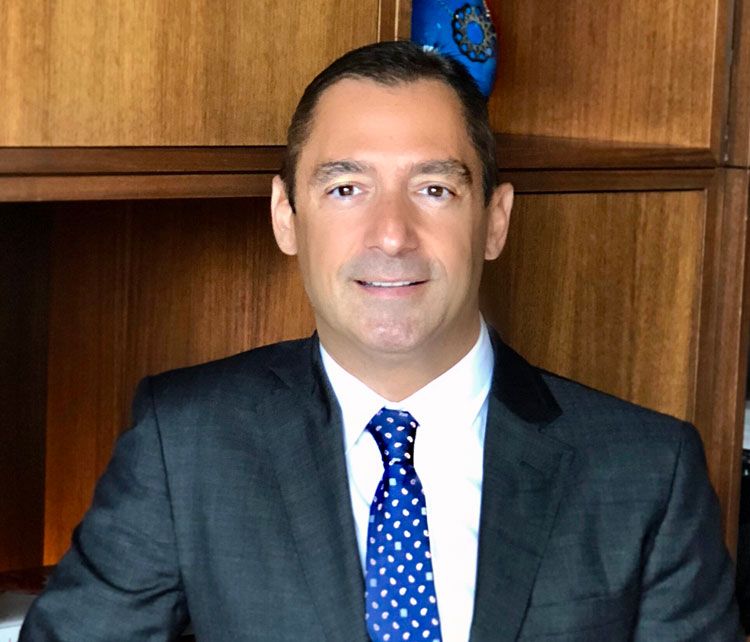 Alper Can Bulcum joins Kempinski from The St. Regis, Istanbul, bringing more than 30 years of professional experience in Turkey and abroad to his new role.

Early in his career, Bulcum served in revenue management positions at The Ritz-Carlton in Istanbul and Bahrain. Over the following years, he was appointed to increasingly elevated senior management positions across a number of the world’s most prestigious international hotel brands. The seasoned global hotelier has contributed to openings, renovations and re-brandings for Hyatt Baku, Intercontinental in Almaty, Wyndham Hotel Group Istanbul, the Regent Almaty and the Madinat Jumeirah in Dubai.

A native of Turkey, he holds a degree in hotel management from Hacettepe University in Ankara and is fluent in both English and Turkish. While his current role draws on his expertise in operations management, strategic planning and customer satisfaction, he maintains a life-long passion for sales, marketing and revenue management. The acknowledged industry leader considers team building and a focus on people management to be essential to success.