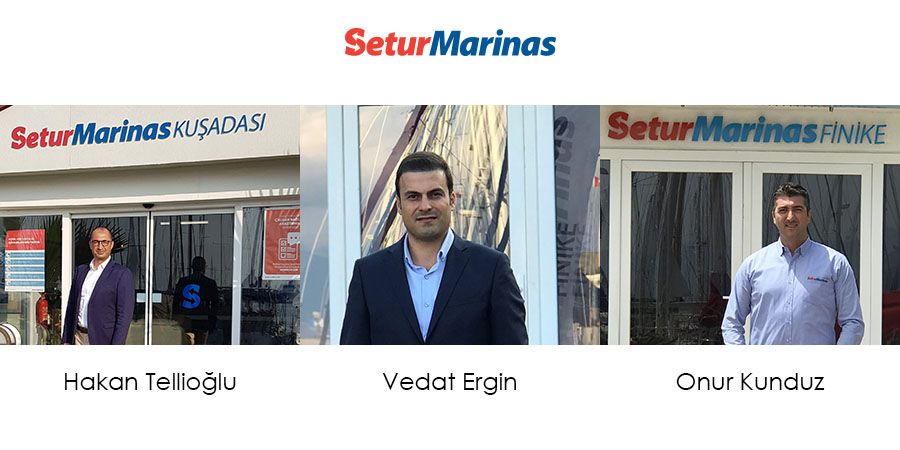 Koç Group Company Setur Marinas began its operation in 1978 with Çeşme Altınyunus Marina. Setur Marinas, which is one of the numbered chain businesses of the Mediterranean Basin in the marina sector, is also the leading marina chain in Turkey.

Setur Marinas, which manages a total of 10 marinas including Kalamış/Fenerbahçe, Yalova, Ayvalık, Midilli, Çeşme, Kuşadası, Marmaris, Kaş, Finike, and Antalya, is the most important brand that supports the growth of the marina sector in Turkey.