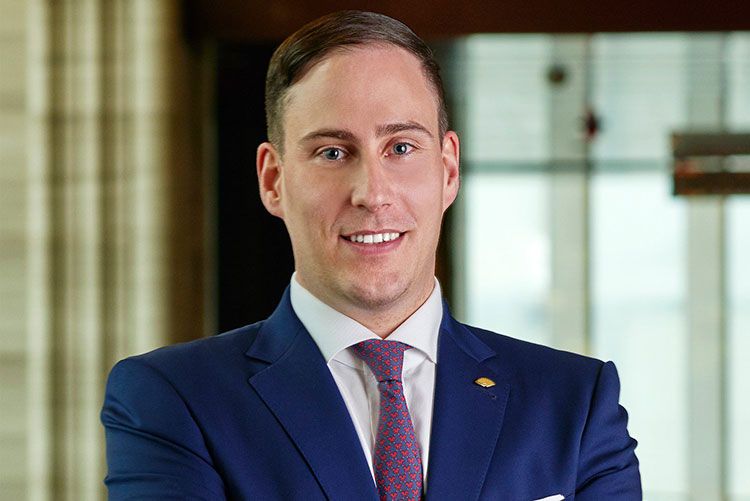 Dolenc, a native German national, started in the hospitality industry at an early age. After receiving his Apprenticeship Diploma in Hotel and Catering Business in Munich, Germany in 2001, he underwent a range of placements in the United Kingdom, Switzerland and Germany.

“I am delighted to be joining the Mandarin Oriental, Macau team and look forward to working with my energetic and dynamic colleagues, continuing to elevate the luxury hotel experience and service standards in this ever-evolving dynamic city.” said Dolenc.

A Master of Business Administration in International Hospitality and Service Industries Management by Glion Institute of Higher Education graduate, he also holds a Certificate from the Executive Education Programme awarded by EHL Lausanne, Switzerland and Cornell University, Ithaca, New York.

Christian is married with two children, speaks fluent German, English and conversational Cantonese and in his leisure time enjoys traveling, contemporary music and plays the saxophone.