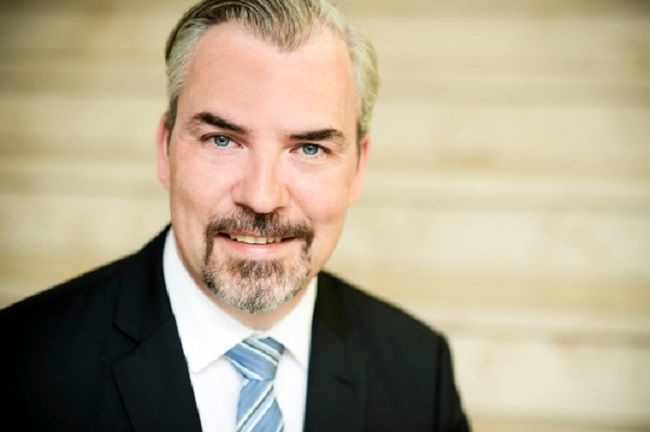 Kiel-born Michael Nöske has been appointed General Manager of the IntercityHotel Hamburg-Altona and is thus returning to his North German routes following professional stints in metropolises such as Frankfurt, Cologne and Munich.

Mr. Nöske has several years of senior management experience and will take up his new position in Hamburg on 1 August 2019.

“Michael Nöske has a great deal of managerial experience in the hotel sector, and we are delighted to have secured his services,” said Joachim Marusczyk, founding Managing Director of IntercityHotel GmbH. “He knows this region really well. We are sure that he will provide successful leadership at the IntercityHotel Hamburg-Altona.”

41-year-old Mr. Nöske’s previous career path has included roles at the Hilton Garden Inn Munich City Center West and the Hampton by Hilton Munich City Center West. At the latter, he was responsible both for the opening phase and the subsequent day-to-day running of the hotel. From 2013 to 2015, he was Director of the AZIMUT Hotel Cologne, where he won a “Best Operating Result of the Year” Award in 2016.

The IntercityHotel Hamburg-Altona is situated at the heart of the city’s Altona district. It offers 133 rooms, four meeting and events spaces which can accommodate up to 70 people and a bistro lounge. The hotel is located within the direct vicinity of Hamburg-Altona railway station only four kilometres from the centre of the city itself. As is the case with all hotels that operate under the brand, a “FreeCityTicket” permitting local public transport to be used free of charge is included in the price of an overnight stay.