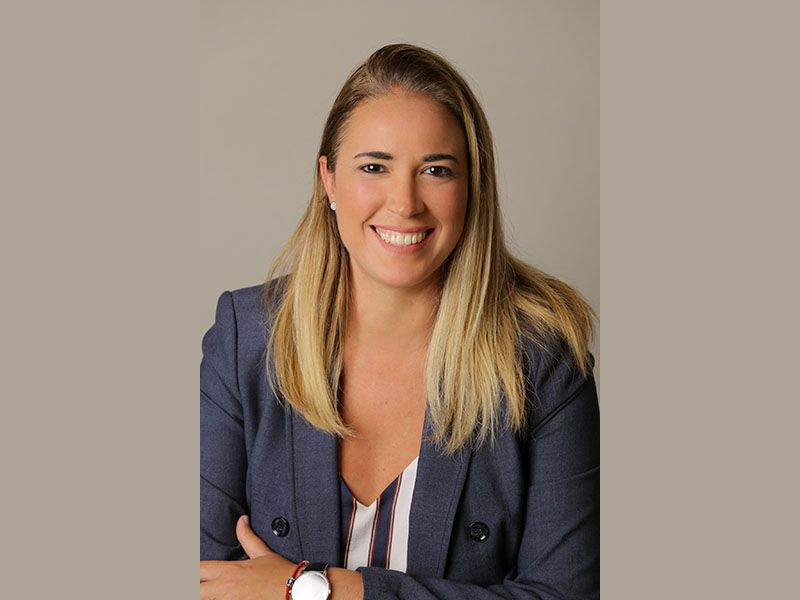 Hilton Miami Downtown is excited to announce the promotion of Sirle Martorell to General Manager, who has served as the hotel’s Hotel Manager for the past two years.

“I’m so honored to have been granted the opportunity to become Hilton Miami Downtown’s new General Manager,” Martorell said. “I’ve fallen in love with this exceptional property during my time here, and I’m looking forward to continuing working with our team to achieve higher levels of hospitality, delivering our guests unparalleled levels of service and memorable experiences.”

A longtime member of the Hilton family, Martorell began her career as a Front Desk Agent at the Hilton Miami Airport Blue Lagoon. She quickly worked her way up at the hotel, moving from Credit Manager to Purchasing Director and then to Director of Front Office. After a short spell at the Sheraton Miami Airport Hotel & Executive Meeting Center, she joined the Hilton Miami Downtown team as Director of Rooms in 2011, overseeing the hotel’s multi-million-dollar renovation project, including the ballroom, guest rooms, lobby, and food and beverage outlets.