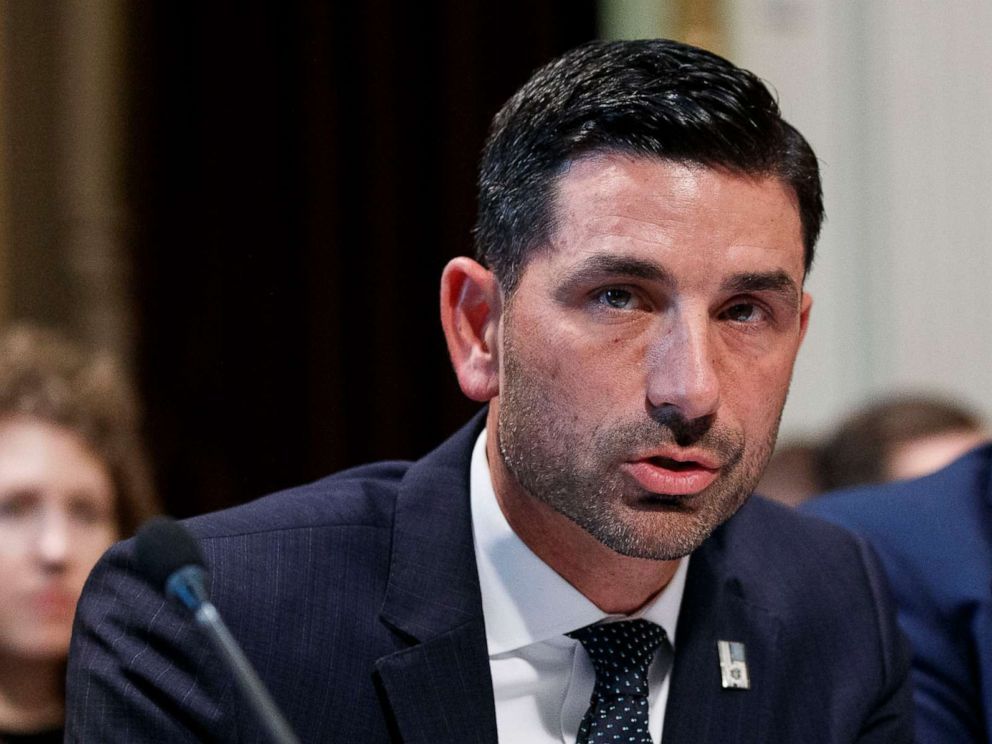 Chad Wolf has been appointed as the next acting director of the Department of Homeland Security. U.S. Travel Association President and CEO Roger Dow issued the following statement:

"The American travel community welcomes the announcement of Chad Wolf as the next acting director of the Department of Homeland Security. As a dedicated public servant who has literally been with the department since the beginning, Mr. Wolf has a special understanding of its workings and purpose—most especially, what it takes to effectively evolve policy to meet the constantly shifting challenges on the security landscape.

"As DHS moves ahead with innovations that will make travel simultaneously more seamless and more secure—such as the implementation of biometric technology at both the Transportation Security Administration and Customs and Border Protection—we have every confidence that Mr. Wolf will bring the capable leadership that will make these efforts a success.

"We add our thanks to Kevin McAleenan, whose long and distinguished public service did so much to make this country safe, and who has been a terrific collaborator on travel-related issues in his time leading DHS and throughout his career."