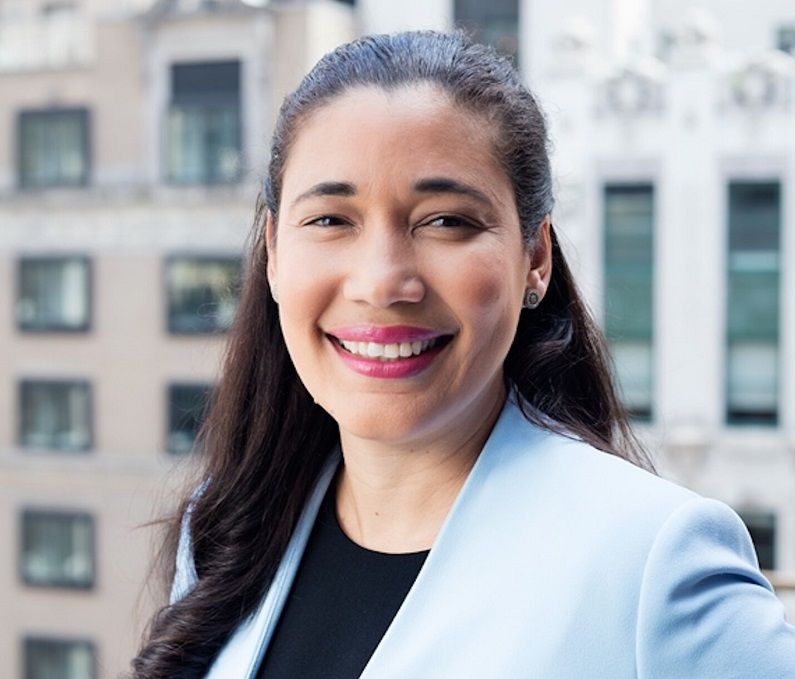 Barbara is honored to come “home” to Arthouse, having started her tenure with Highgate in 2007 at what was formerly On The Ave Hotel.

Inspired by the creative spirit of the Upper West Side, the property was renamed Arthouse in the spring of 2019. “It is only the beginning of this exciting new chapter, and I’m delighted to be a part of it,” said Barbara Christoph. “Arthouse is a special place not only because of its amazing team which has cultivated strong bonds with guests over the years, but because of the meaningful ties they’ve forged with their neighbors through unique and memorable events. I am looking forward to deepening these connections with our community.”

For over a decade, Barbara worked across Manhattan, spending several years at boutique lifestyle properties including The Roger, SoHo Grand, and Highgate's own Paramount Hotel. She then went on to join the opening team at the Quin, advancing to General Manager. Her operational expertise and creativity helped support a successful transition as she oversaw its recent conversion to Hilton.

Barbara’s arrival marks an important milestone for Arthouse, as the hotel is in talks to unveil a full property multi-million dollar renovation tentatively slated for 2020, including guestrooms, public areas, and event spaces. Reimagined designs will reflect the Upper West Side’s chic and intimate sophistication, rooted in the building’s legacy.