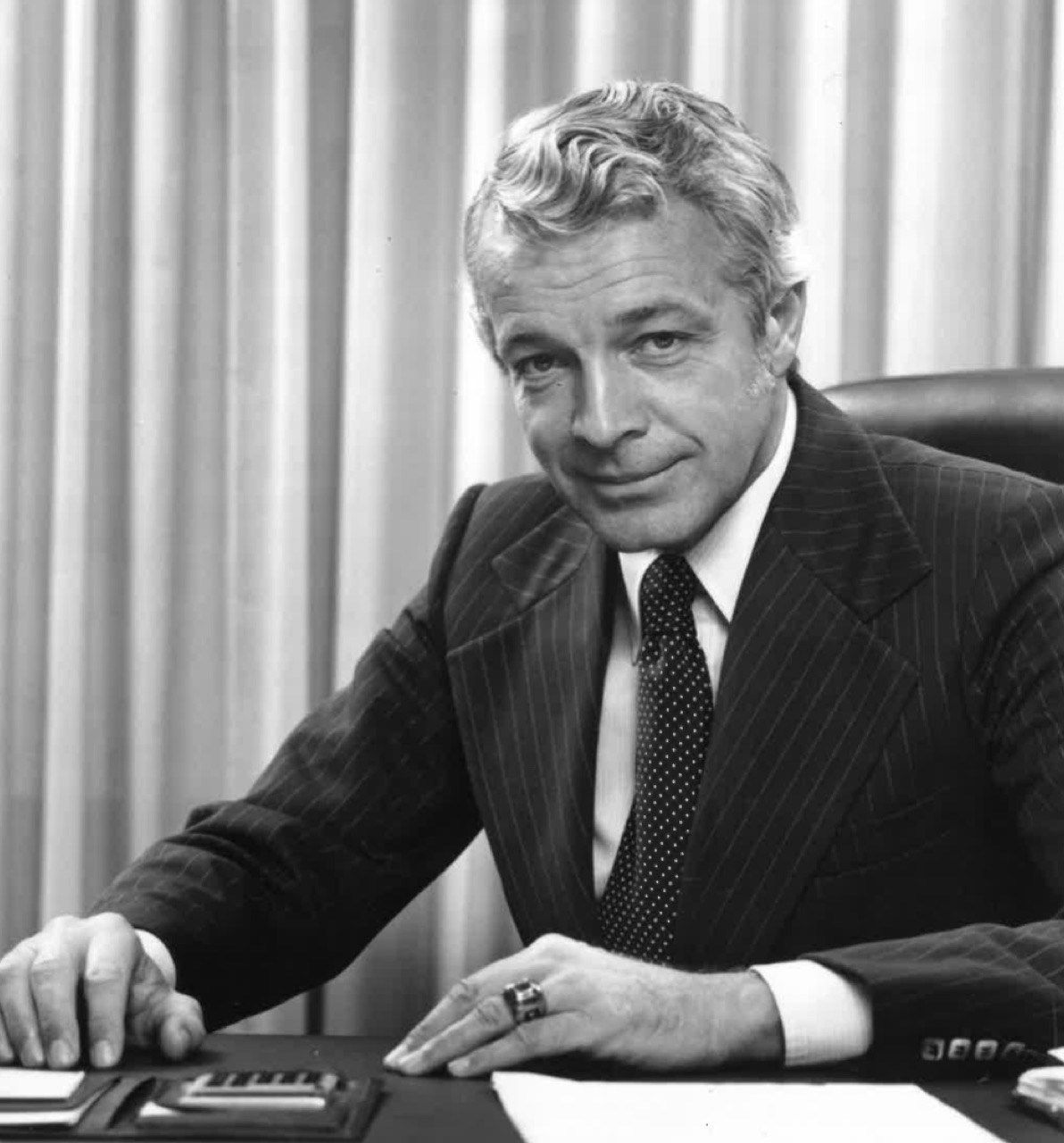 Edwin W. Stephan, the founder, long time-president, and vice chairman of the board of Royal Caribbean Cruise Line passed away on Friday, November 8, 2019, at the age of 87.

Royal Caribbean mourn his loss and extended their deepest sympathies to the Stephan family.

In 1969 Stephan founded the Royal Caribbean Cruise Line, and his contributions helped create the modern cruise industry we know today.  Under his leadership in 1970, the company launched Song of Norway, the first ship purpose-built for warm-water cruising. Since that initial voyage, Stephan's fledgling company has grown into the world's second-largest cruise line, a multi-billion-dollar global company of six brands, operating 63 ships across seven continents.

During Stephan's tenure, the company saw many industry firsts, including our wide, open-air decks, and it was Stephan's idea for the round, cantilevered Viking Crown Lounge that made Royal ships stand out from the crowd. Royal Caribbean was also the first to stretch a major cruise ship by inserting an additional mid-section into Song of Norway in 1978.

"Ed was an inspiration and a great friend to many in the company.  He was an honorable man who loved his family, his work, and his community," said Richard D. Fain, chairman, and CEO of Royal Caribbean Cruises Ltd.  "Our heartfelt condolences go out to Ed's loving wife, Helen, and the children he adored, Michael, Samantha, Gary, and Kristina.  He will be deeply missed by all of us here, by his many friends, and by our community."

A family only service will be held to honor Ed's memory. In lieu of flowers, the family requests donations in memory of Edwin Stephan to be made to Mount Sinai Miami Medical Center Foundation in honor of his physician, Eugene J. Sayfie M.D. By Mail: 4300 Alton Road, Ascher Building #100, Miami Beach, Florida 33140.