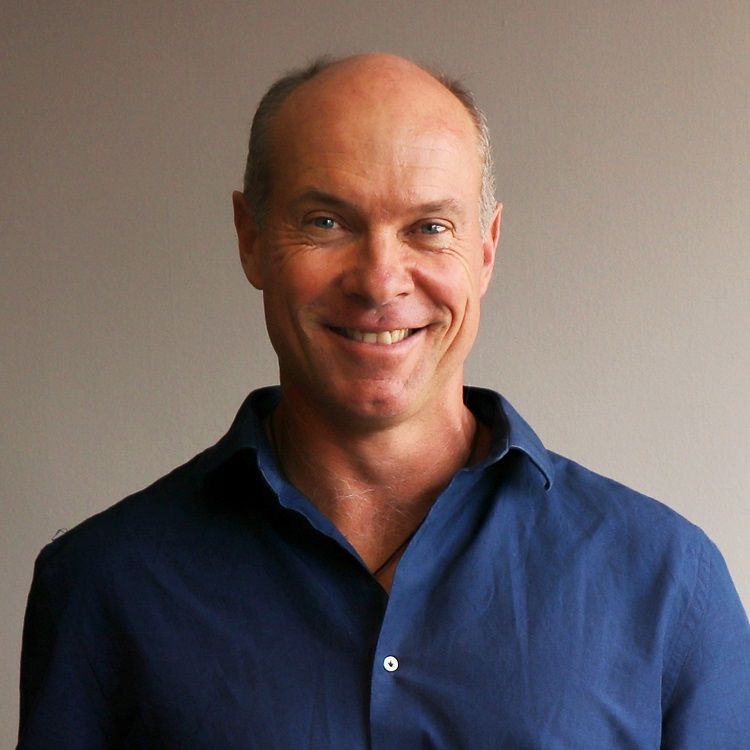 The appointment follows the departure of founding Managing Director Wally Gaynor who will retire at the end of 2019. In addition, Gary’s appointment comes as part of a new organizational structure at Club Travel after the Group was acquired by Travelstart in October.

Mulder, who has held the role of Financial Director at Club Travel since 2000, will oversee the Group’s leisure, corporate, franchise and technology divisions. He will also focus on uniting the group around the new relationship with Travelstart to drive digital product innovation. Prior to joining Club Travel, Mulder worked with several travel and tech start-ups and at Coopers & Lybrand (now PwC) where he was a Manager.

“I am thrilled to take Wally’s vision forward and build on the incredible legacy he leaves behind after heading the Group since inception. We have strong leadership in our various business divisions and subsidiaries, and I look forward to working with the executive team to grow the business for and with our new shareholders,” said Mulder.

Outgoing MD Wally Gaynor said: “Club Travel and its divisions are entering a new and exciting path and Gary is the best person to deepen our services and relationships with customers, franchise partners, and the trade. I’m proud to have a leader of his caliber take over the next phase of growth.”

Gary holds a Bachelor of Business Science (CA) from the University of Cape Town and has been a board member of the Association of South African Travel Agents (ASATA) since 2016. He has been on the board of trustees for the JDI Foundation, a South African charitable organization that supports local community projects, for almost 20 years.

Mulder will step into his new role as Club Travel Group CEO on 13 December based at the company’s Cape Town head office.