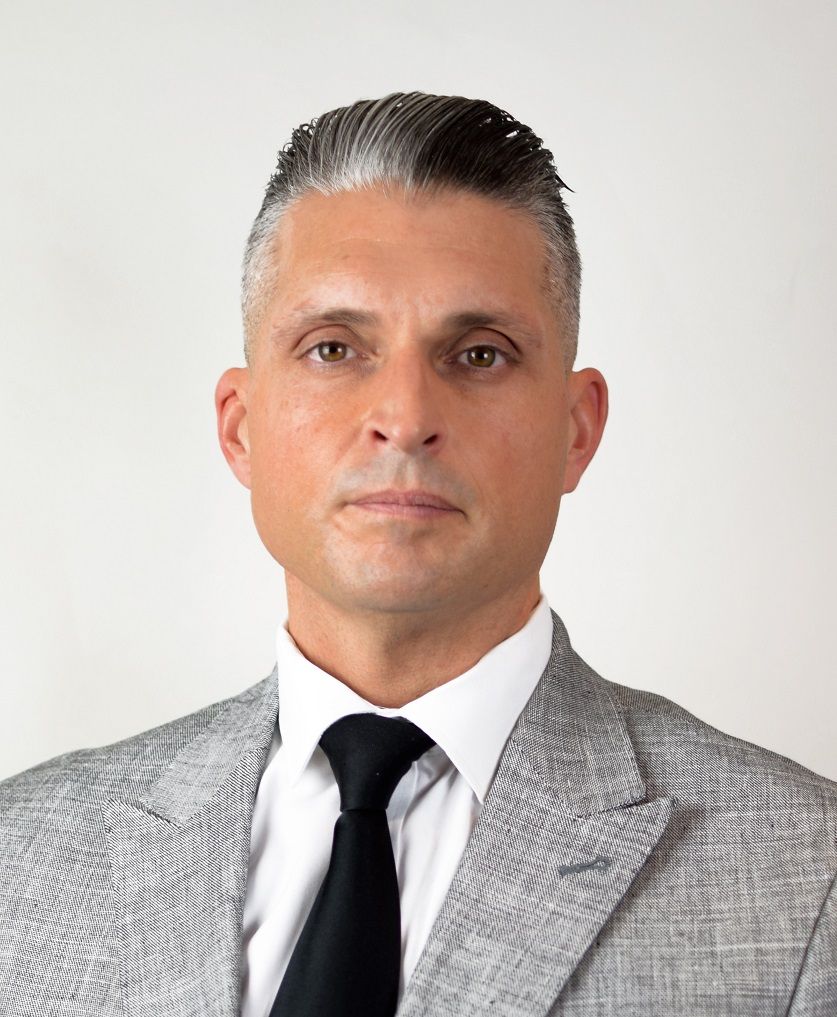 In this role, Taormina will be responsible for successfully leading the operations and lifecycles of two flagship Dream Hotel Group properties – Dream Downtown in New York, NY, and Dream Nashville in Tennessee, which opened its doors to great fanfare earlier this year, as well as other Dream Hotel Group locations portfolio-wide.

“It is an exciting time for internal growth at Dream Hotel Group, especially as our Dream Hotels brand continues to expand in new locations worldwide,” said Dream Hotel Group CEO Jay Stein. “Randy has his finger on the pulse of the lifestyle hotel scene in Manhattan, and I look forward to watching him lead and evolve the standout experience our guests have come to know and expect at our flagship properties in New York City.”

“I am proud to be part of the Dream Hotel Group and honored to be recognized for what I love to do,” said Randy Taormina, Vice President of Operations, Dream Hotel Group. “I am humbled and excited by the opportunity to continue to grow and evolve the company’s iconic Dream Hotels brand and look forward to the opportunity to introduce our guests to new hospitality experiences and unrivalled service excellence in New York City, Nashville and beyond.”

Most recently, Taormina served as Area Managing Director, Dream Hotels in New York City, where he was responsible for the day-to-day management of Dream Downtown and executive oversight of Dream Midtown, playing an integral role in the continued success and growth of the company’s flagship brand.

Prior to joining Dream Hotel Group, Taormina spent six highly successful years with Highgate Hotels in Miami and New York City, where he most recently served as General Manager at the Refinery Hotel in New York City and Area Managing Director in Miami for Highgate’s lifestyle portfolio.

Taormina began his hospitality career as Food & Beverage Director at a private resort on Hilton Head, South Carolina, and later went on to become Assistant General Manager of several resorts across the island.