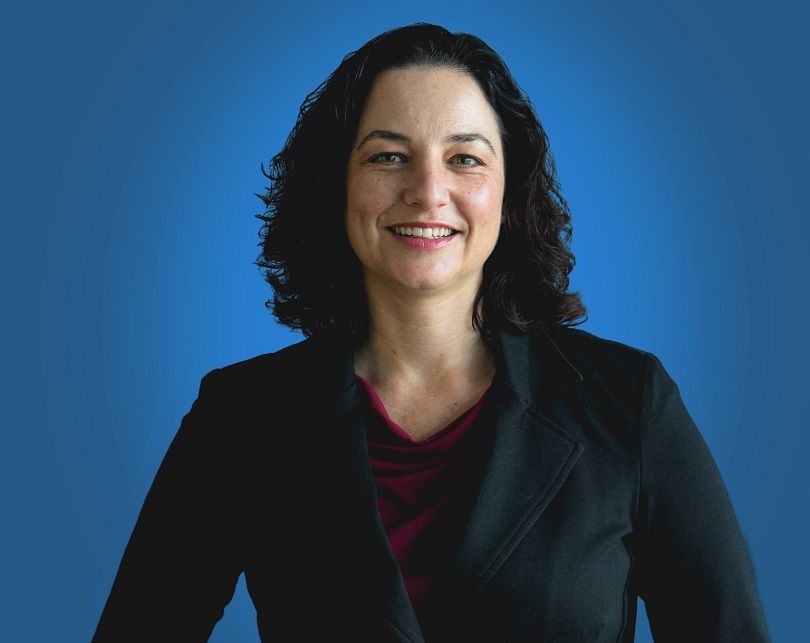 Sarah Scoltock is the new Director of Public Relations at Windstar Cruises. Scoltock, who began her career as crew aboard former small ship cruise operator Cruise West in Alaska, has earned more than 20 years of experience in the industry.

Windstar Cruises employs more than 140 employees in its downtown Seattle headquarters and approximately 1,200 fleet employees worldwide. The cruise line is part of the Xanterra Travel Collection.

Scoltock was recently Senior Director of Communications (2010 to 2019) at UnCruise Adventures. Prior to that, she was the Public Relations Manager at Holland American Line (2007 to 2010). She knows Windstar Cruises quite well, given she worked with Windstar from 2003 to 2007 as a public relations manager. Prior to that, she was the Communications Director at Northwest Marine Trade Association. She has a journalism degree from the University of Colorado.

She is also a co-chapter leader in Seattle for Travel Massive, one of the world’s largest independent network communities in the travel industry, bringing together travel industry founders, leaders, and creators.

Scoltock’s hiring comes at a pivotal moment for the small ship cruise company, which has embarked on the most complex and comprehensive small ship lengthening, engine replacement, and renovation project in cruising. Its $250 Million Star Plus Initiative involves half of the Windstar fleet being cut in half to allow the installation of a new section of ship that will lengthen each vessel approximately 25.6 meters. The total capacity of the three “new” expanded ships will be 312 guests each, and additional staff will be hired in order to maintain the line’s impressive 1.5 to 1 guest to service staff ratio.

“We are witnessing the largest investment and boldest initiatives in the history of Windstar Cruises,” said John Delaney, President of Windstar Cruises. “In addition to improving our ships and experiences, we are looking to invest and hire the best and the brightest in the industry. We’re thrilled to welcome Sarah to help tell our story.”