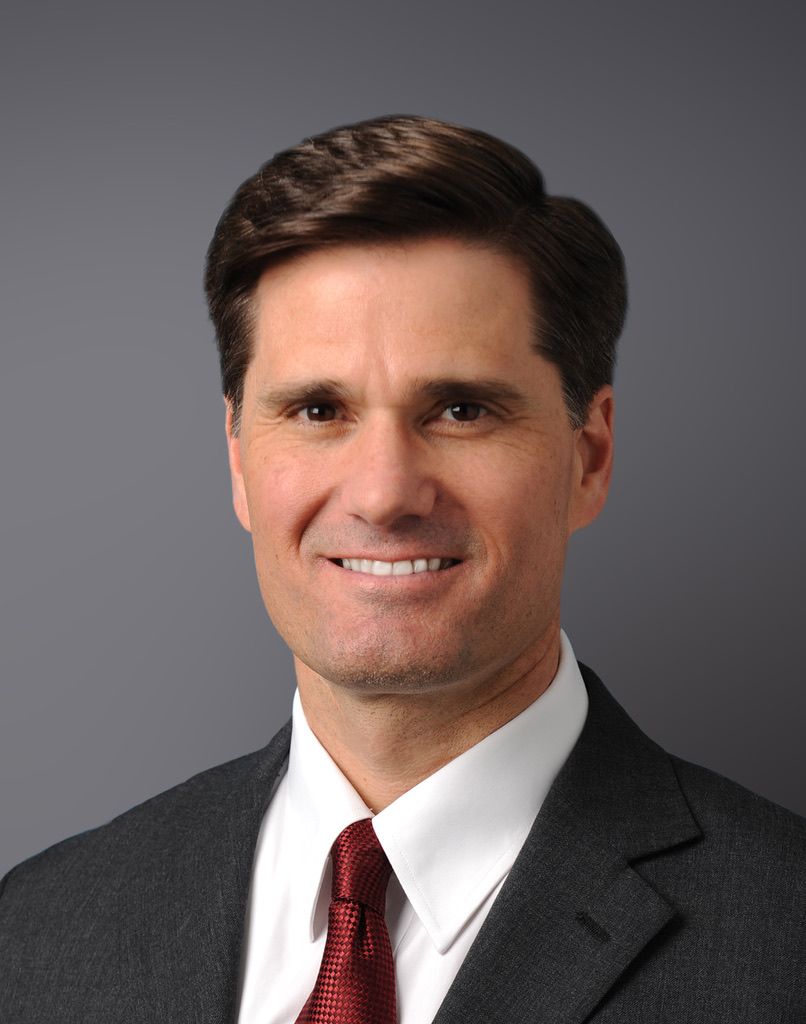 Travelport, the leading technology company serving the global travel industry has welcomed John Elieson as its new Chief Operating Officer. Mr. Elieson will be based in Travelport’s global headquarters in Langley, Berkshire, UK.

Before coming to Travelport, John was President and CEO of Radixx International, a company that provides technology solutions to the airline industry and was recently acquired by Sabre. Previously, John enjoyed a distinguished 30-year career with Sabre and its former parent company American Airlines,  including roles as the leader of global sales for Sabre Airline Solutions and Sabre Travel Network’s leader of Global Accounts and Traveler Experience.

Commenting on John’s appointment, Greg Webb, CEO of Travelport said: “John has a consistent history of driving growth and building highly effective teams. He delivered transformational expansion of the Radixx business and I expect to see a similar impact at Travelport. He brings a wealth of industry and transactional experience to my leadership team and we look forward to welcoming him to Travelport.”

John Elieson said: “Travelport has ambitious plans for its future, so it’s an exciting time to be joining the company. I look forward to working with Greg, the executive management team and my new colleagues as we work to make Travelport the technology partner of choice for the global travel industry.”

John has an MBA from the Owen Graduate School of Management at Vanderbilt University and has served on boards for businesses, universities, municipalities and non-profit organizations.  John and his wife will relocate to the UK later this year.