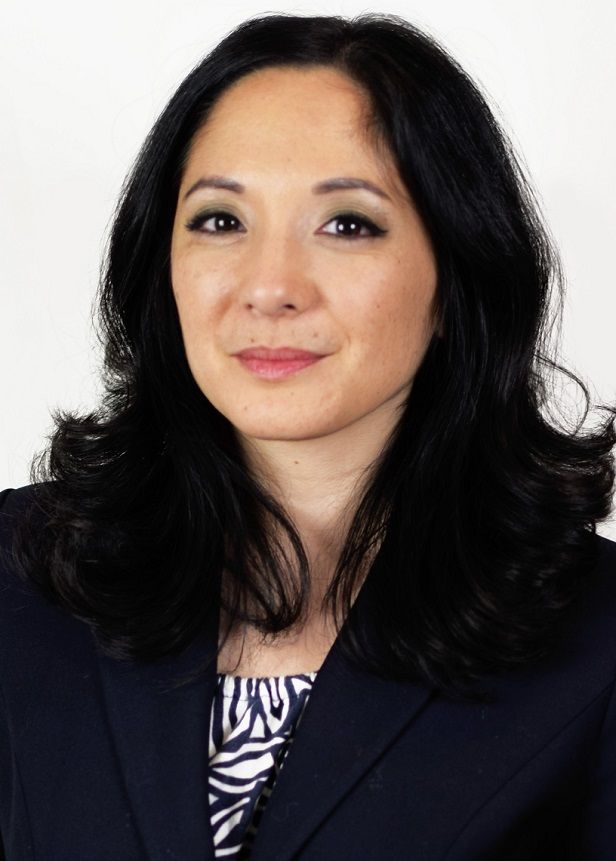 Dream Hotel Group has announced the appointment of Leiya Cohen as General Manager at Dream Midtown.

In this role, Leiya is responsible for overseeing all aspects of hotel operations at the Dream Hotel brand’s original location. Leiya most recently served as the Hotel Manager of The Time New York, another property within the Dream Hotel Group portfolio.

“Leiya has been a key player in the success of The Time New York, providing an outstanding guest experience and maintaining hotel operations through an extensive renovation and a technological systems change,” said Kanvar Singh, Vice President of Operations, Dream Hotel Group. “We’re thrilled to have her continue her career with Dream Hotels and entrust this important property to her superior leadership capabilities.”

“I’m excited about this new opportunity with Dream Midtown, and look forward to continuing to work with the team to improve the overall experience at the property,” said Leiya Cohen.

With over a decade of experience in the hospitality industry, Leiya’s career is marked with management positions at Millenium Premier New York Times Square, when it was known as The Premier, and at The London NYC, now known as the Conrad New York Midtown. She has also held key management roles at luxury restaurants including Gordon Ramsay and MEGU New York. In 2014, Leiya joined the team at The Time New York, starting as the Director of Front Office, helping facilitate the comprehensive redesign of the hotel by the Rockwell Group. From there, she quickly worked her way up to Hotel Manager where she oversaw hotel operations, as well as LeGrande cocktail lounge and Serafina restaurant. 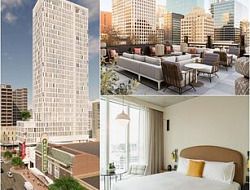