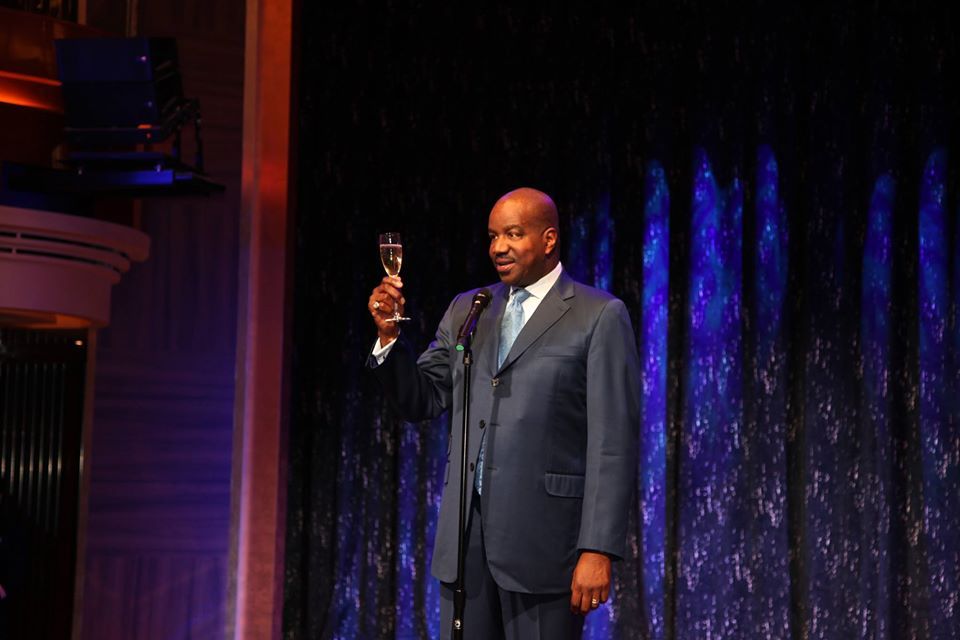 Holland America Line President Orlando Ashford announced that he will be leaving the company at the end of May.

Ashford, who heads the premium cruise line within the Carnival Corporation family of brands, has been at the company for nearly five and half years and led a rejuvenation of the brand through an emphasis on enhanced onboard entertainment, live music and culinary experiences.

Since November 2014, Ashford has served as president of Holland America Line, leading the award-winning cruise line's brand and business, including its fleet of 14 premium vessels which carry more than 900,000 guests annually to all seven continents. He oversaw Holland America Line’s sales and marketing, revenue management, deployment and itinerary planning, public relations, hotel operations and strategy. Recently he has guided the company through an unprecedented pause in global cruise operations that have been extended through the line’s planned 2020 Alaska, Europe and Canada/New England sailing seasons.

“Orlando has made a substantial contribution to Holland America Line during his tenure, bringing a renewed energy to the premium cruise line that was recognized with many awards and accolades,” said Stein Kruse, Group CEO of Holland America Group and Carnival UK. “His unique background as an innovator and global leader in human resources was highly respected in our organization and his dynamism will be greatly missed.”

“It has been an honor and a privilege to lead the evolution of the Holland America Line brand for more than five years,” said Ashford. “I can’t say enough about the talent and teamwork both shoreside and on board the ships that has driven our many successes over the years.

“Today, a global pandemic has impacted our industry in ways that are completely unprecedented,” added Ashford. “However, I believe it is human nature to travel and explore new places and cultures and meet new people. I have no doubt that Holland America Line will thrive again soon, and its guests will be ready when cruise operations resume. I look forward to being one of the first to sail.”

Prior to joining Holland America Line, Ashford was president of the Talent Business Segment for Mercer, the global consulting leader in talent, health, retirement and investments. Previous to Mercer he served as senior vice president, chief human resources and communications officer of Mercer's parent company, Marsh & McLennan Companies. Ashford also has held several other leadership roles earlier in his career with organizations such as Coca-Cola, Motorola, Ameritech and Andersen Consulting.

Ashford is often recognized for his leadership. For example, Ashford was selected by Seattle Business Magazine for the 2019 Executive Excellence Award, honoring the best-of-the-best leaders in Washington state business and community.

Ashford’s book, “Talentism,” examines how technology and human networks can help bridge the skills gap, improve business performance and lead to the betterment of society at large. He has a second book currently in development.