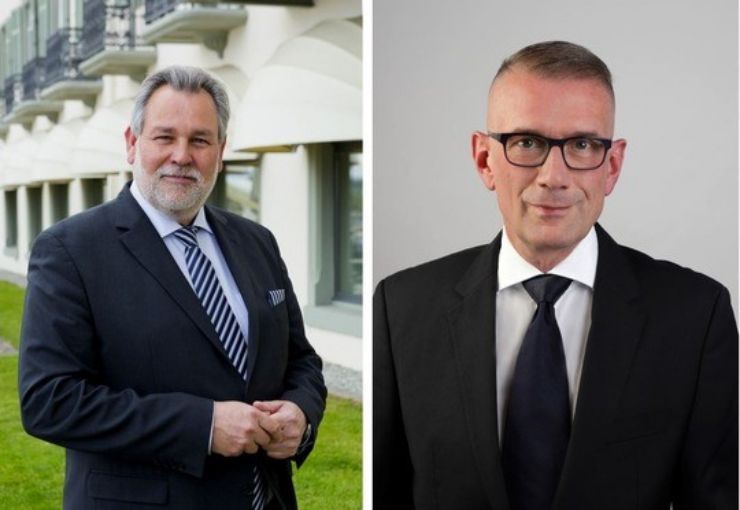 Peter Martin has already held a number of leadership roles at Steigenberger Hotels AG during a period of more than 17 years. His most recent position was General Manager of the Steigenberger Inselhotel in Konstanz. The Steigenberger Hotel Bad Neuenahr boasts 216 high-end rooms and suites. It has been headed up on an interim basis over the past eighteen months by Verena Zlomke, whom Mr. Martin will now replace.

“Peter Martin has made a major contribution to the success which has been achieved by the Steigenberger Inselhotel in Konstanz during the last eight years,” stated Denis Hüttig, Vice President Operations, Steigenberger Hotels and Resorts.

“He will now be using his leadership qualities and extensive knowledge of the sector to benefit the Steigenberger Hotel Bad Neuenahr. Ms. Zlomke has guided the Steigenberger Hotel Bad Neuenahr through the corona pandemic in an exemplary fashion. We would like to thank her for the energy and commitment she has shown and are delighted that she will remain part of the hotel’s great team by taking on the role of Deputy Director.”

“We are very pleased to have acquired the services of such an excellent General Manager as Thomas Swieca to take up the reins at our outstanding hotel in Konstanz. We extend a warm welcome to Mr. Swieca and wish him every success in his new appointment.”

The Steigenberger Inselhotel boasts 102 rooms in a classic and elegant design and is set within the walls of a former Dominican monastery on a small island. It offers fabulous views out over Lake Constance. Facilities include a Lake Restaurant, a unique sun terrace, a grassy sunbathing area directly on the waterfront and a spa and health and beauty area. The old quarter of the city of Konstanz can be accessed in only three minutes.