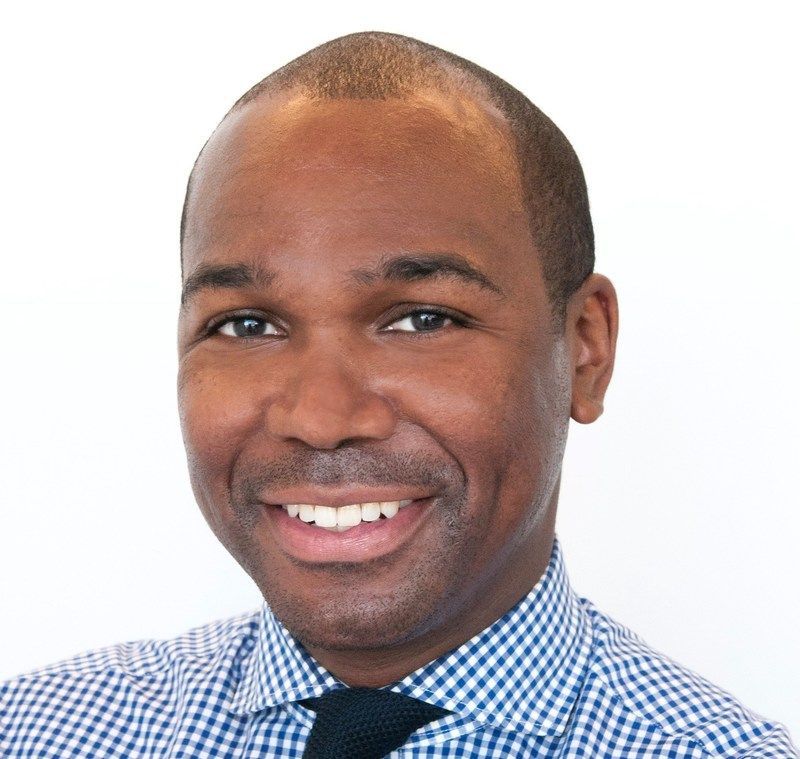 Mr. Strom is an Independent Director and Class I member of the Board.  His appointment was effective on October 14, 2020.

Mr. Strom's decades of experience in entertainment, media and sports, along with the relationships he has established, will be a significant benefit to the Company.  Mr. Strom is a Partner and Head of the Culture and Leadership Division at leading global talent and entertainment company United Talent Agency, where he leads the agency's efforts to expand the cultural and business influence across platforms for its top clients in media, sports, entertainment, music, fashion, the arts, branding and thought leadership.

Prior to joining UTA, Mr. Strom was an agent at Creative Artists Agency (CAA) where he set strategy and developed relationships for major clients, including individual artists as well as top brands, across multiple platforms, including television, motion pictures, publishing, digital communications, and technology. Mr. Strom's previous work as an Executive at the CAA Foundation led him to advise artists and large corporations on their philanthropic and pro-social initiatives.

Mr. Strom graduated with honors from Florida A&M University. He is a frequent presenter at major conferences including the Aspen Ideas Festival, Brilliant Minds, Sundance Film Festival, and Web Summit.