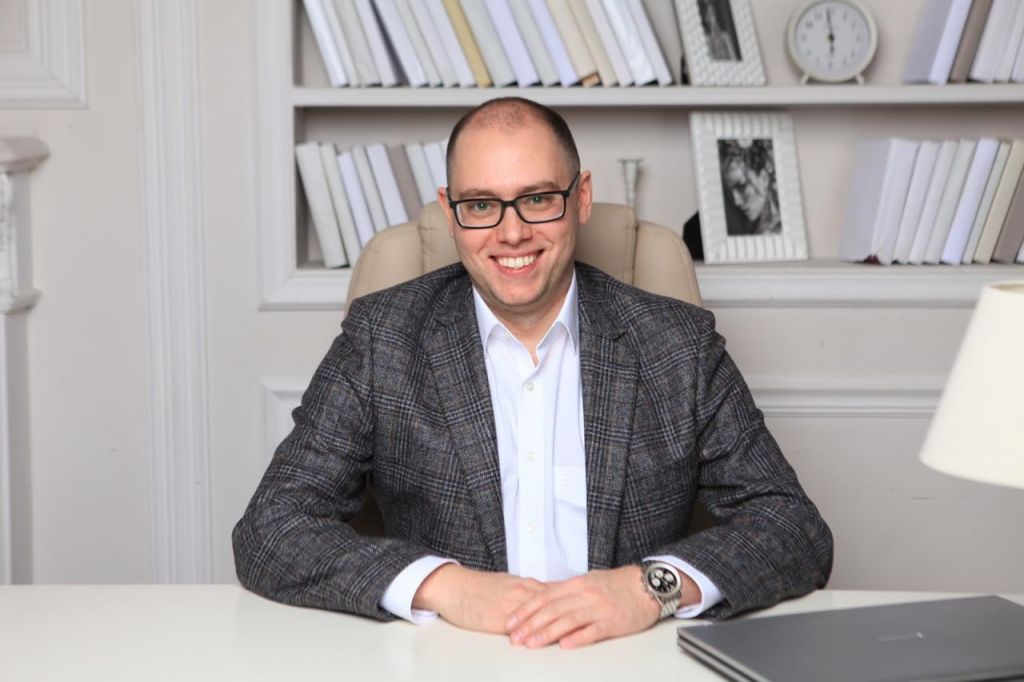 The Russian Convention Bureau, founded in November 2017 with the support of the Government of the Russian Federation for effective development of the event industry of the country, announced the appointment of Sagid Zaremukov as its new CEO.

The election of the new director of the Association took place within the framework of the General Meeting of RCB member companies, which took place on July 9, 2021 at the site of the Cosmonautics and Aviation Center (VDNKh, pavilion 34). According to the voting results, the candidacy of Sagid Zaremukov received 100% support.

The new head of the RCB has over 15 years of experience in large companies in the event industry. Prior to joining the Russian Convention Bureau, he held executive positions in the RESTEC Group of Companies, one of the leading organizations in the Russian convention and exhibition market. In 2018, Sagid Zaremukov joined the team of the Russian Convention Bureau and interacted with federal and regional executive authorities, as well as business associations and companies in the country's event industry, represented the interests of RCB members in government bodies and general business public associations on industry development.  Since March 2021, he has been acting director of the RCB. He is a certified expert of the quality award of the Government of the Russian Federation.

Sagid Zaremukov faces the tasks of further developing the activities of the association and intra-industry cooperation, promoting the event potential of the country and its regions, shaping the international agenda of the RCB, as well as implementing a project to create a network of regional congress bureaus.

In his commentary, Sagid Zaremukov noted that the effective scheme of interaction with key industry players created over the years of the Association's activity, strategic cooperation with regional offices, leading industry and public associations will continue. “We will also look for new formats of joint work aimed at developing the Russian event market and consolidation of the industry,” said Sagid Zaremukov.

Within the framework of the General Meeting of the RCB, a number of organizational issues related to the activities of the Association were also considered and the results of the educational online project of the RCB "Summer Academy" were announced. The project was implemented jointly with the R&C Exhibition and Research Center and with the support of the Roscongress Foundation. Its goal was to provide the participants of the congress and exhibition market with an opportunity for personal professional development or gaining new competencies. This year, 18 leading experts of the congress and exhibition industry and related industries became lecturers at the RCB Summer Academy and shared their experience with the audience. More than 200 representatives of the congress and exhibition market became the listeners of the project "RCB Summer Academy". At the VDNKh site, diplomas were awarded to graduates and gratitude to lecturers of the RCB Summer Academy.

JSC VDNKh, NEGUS-Expo and the Prazdnik Vkusa catering company became the partners of the General Meeting of the Russian Convention Bureau. A tour of the Cosmonautics and Aviation Center was held for the participants of the General Meeting, as well as during the site inspection, the congress and exhibition capabilities of the VDNKh sites were demonstrated.