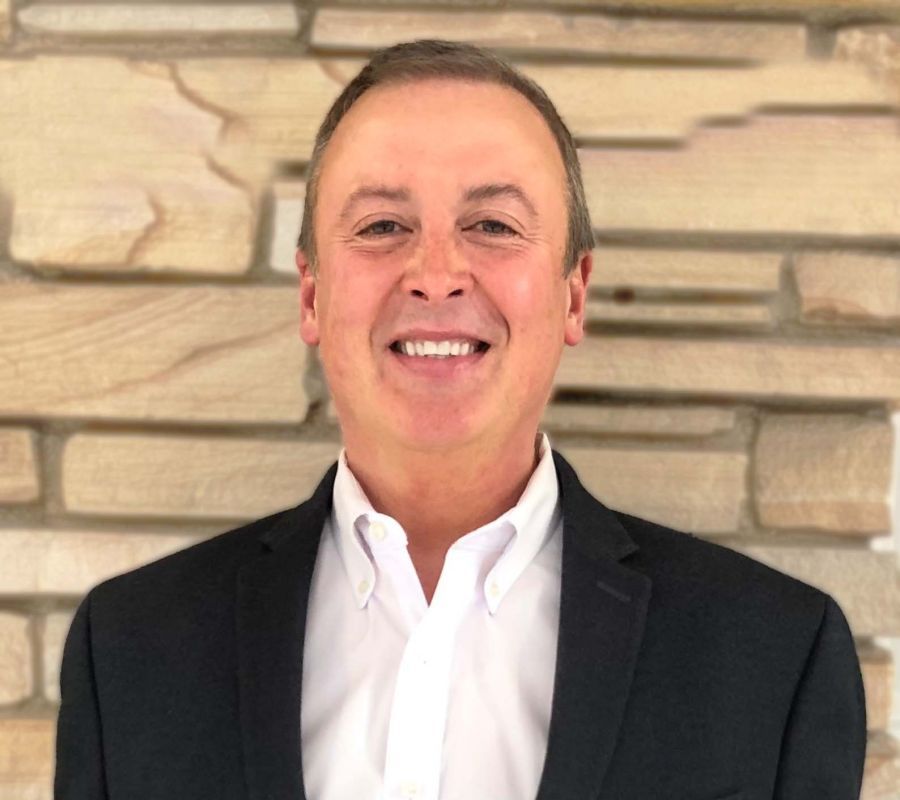 Dream Hotel Group announced the appointment of Paul Mensi as General Manager of Unscripted Durham, a 74-room lifestyle hotel in the heart of downtown Durham in North Carolina, effective immediately.

“Paul’s genuine interest, proven leadership and passion for the industry, paired with an authentic love for the city of Durham, made him an ideal candidate and the perfect fit to assume the role of General Manager,” said Jay Stein, Chief Executive Officer, Dream Hotel Group.

“We are all very proud of the success Paul has achieved at Unscripted and look forward to seeing him continue to grow and shine in his new role.”

As General Manager, Mensi is responsible for the day-to-day management of the 74-room boutique hotel and its three on-site food and beverage outlets, The Patio, The Studio and All Day Café, as well as executive oversight, recruitment and development of staff, annual hotel budgets and assuring guest satisfaction. Mensi most recently served as Director of Sales for the hotel, overseeing market positioning and revenue goals for all segments. As well as positions as Business Development Director, for SellMoreNow Seminars in Nashville, TN.

“Durham is growing at a lightning pace, and I could not be more thrilled to be a part of its future in our emerging and thriving Downtown location.”

Located at 202 N. Corcoran Street in the heart of historic downtown Durham, North Carolina, Unscripted is walking distance from the American Tobacco Campus, Durham Bulls Athletic Park, Durham Performing Arts Center and some of the city’s finest restaurants and bars.