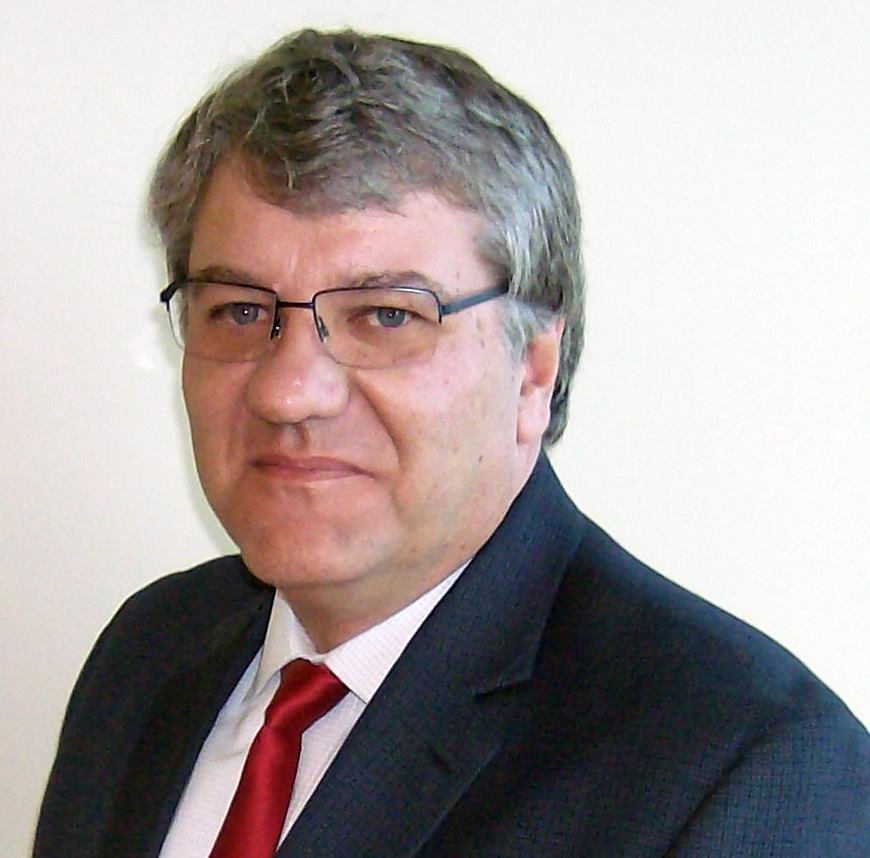 Kevin Thibault has been confirmed as the new Chief Executive Officer of the Greater Orlando Aviation Authority (GOAA).

The GOAA Board unanimously voted to approve a five year contract at today’s board meeting. He was named the preferred candidate at last month’s meeting pending negotiations on terms of employment.

“I feel confident that we have chosen the best of the very best to lead us toward the 22nd century,” said Carson Good, Chairman of the Greater Orlando Aviation Authority.

“Kevin Thibault will help lead the airport to new heights, with a focus on operational efficiency, flights to more destinations and the most enjoyable airport experience possible.”

As the Secretary of Transportation for the State of Florida, Mr. Thibault oversees a $10 billion annual budget and a vast statewide network of airports, highways, rail systems and seaports. His prior experience includes two other positions within FDOT, along with extensive experience at several engineering firms since 1985

In his new role as the leader of Orlando International Airport and Orlando Executive Airport, Mr. Thibault will direct two of Central Florida’s vital economic engines, with a combined budget approaching three quarters of a billion dollars. He will also oversee the final stages of the multi-billion dollar South Terminal C construction project along with future expansion.

Mr. Thibault’s estimated start date is March 21, 2022. However, he may be available to begin as early as March 14, depending on completion of his responsibilities as Secretary of Transportation.