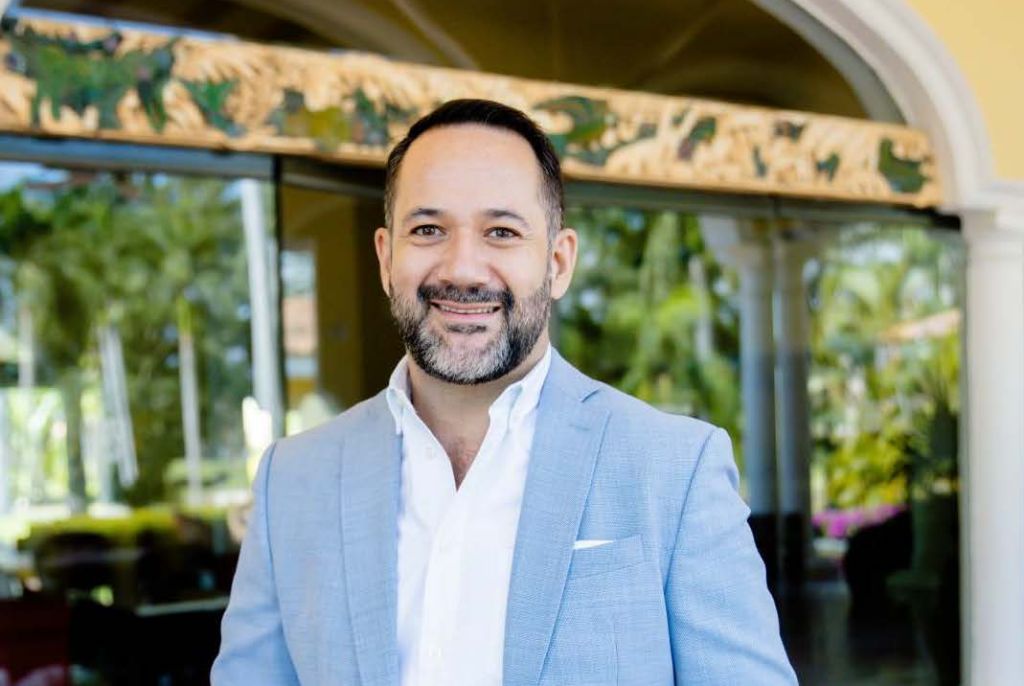 In his new role, he is responsible for the adults-only hotel’s 80 designer suites with luxury amenities, celebrated cuisine and special gourmet happenings.

A member of Virtuoso, Casa Velas is the only boutique hotel on the Mexican Pacific coast to hold Four Stars from Forbes Travel Guide for 6 consecutive years. The appointment is effective immediately.

Prior to rejoining Velas Resorts, Peregrina most recently was Director of Public Relations and Marketing Communications at the Four Seasons Resort Punta Mita.

Before then, he spent several years with Velas Resorts, first as the Corporate Image Manager for the company’s six properties in Los Cabos, Puerto Vallarta-Riviera Nayarit and Riviera Mayax and then as Guest Experience Manager at AAA Five Diamond Grand Velas Riviera Nayarit.

Peregrina has also held positions with the University of Guadalajara and Grupo Milenio in the States of Jalisco, Nuevo León and Guanajuato.