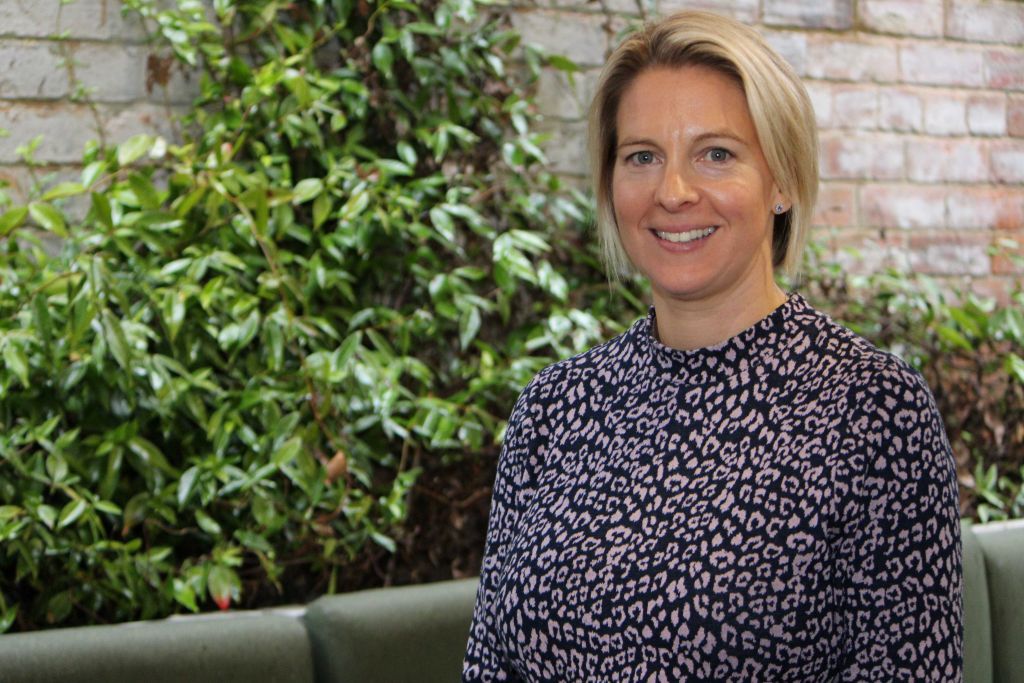 Hotel Indigo Exeter has appointed a new General Manager, Rebecca Coonan, ahead of its much-anticipated opening.

Rebecca has over 20 years’ experience in the hospitality industry having previously worked in several luxury, destination properties. Previous roles have included Business Development Manager at The Idle Rocks in St Mawes on the Roseland Peninsula in Cornwall. Before that she worked as General Manager at The Cornwall Hotel in St Austell as well as General Manager at Park House near Chichester where she turned the venue from a guest house to a stunning destination Hotel & Spa.

Rebecca moved from West Sussex to the South West in 2016 with her three children and husband to be in the countryside and be surrounded by more open space. They have since made their home in Devon.

Rebecca said “It is extremely exciting to be a part of Hotel Indigo Exeter and to work for such a fantastic brand. I want to make Hotel Indigo Exeter the best place to stay, drink, eat and relax in this amazing, vibrant city. We look forward to opening our doors to showcase this magnificent hotel and what we have achieved in its transformation”.

Simon Hall, Managing Director at Castlebridge Hospitality said “We’re delighted to appoint Rebecca as our new General Manager at Hotel Indigo Exeter. Rebecca brings with her a wealth of experience and expertise in the hospitality industry, and I know will be a fantastic asset to the team".