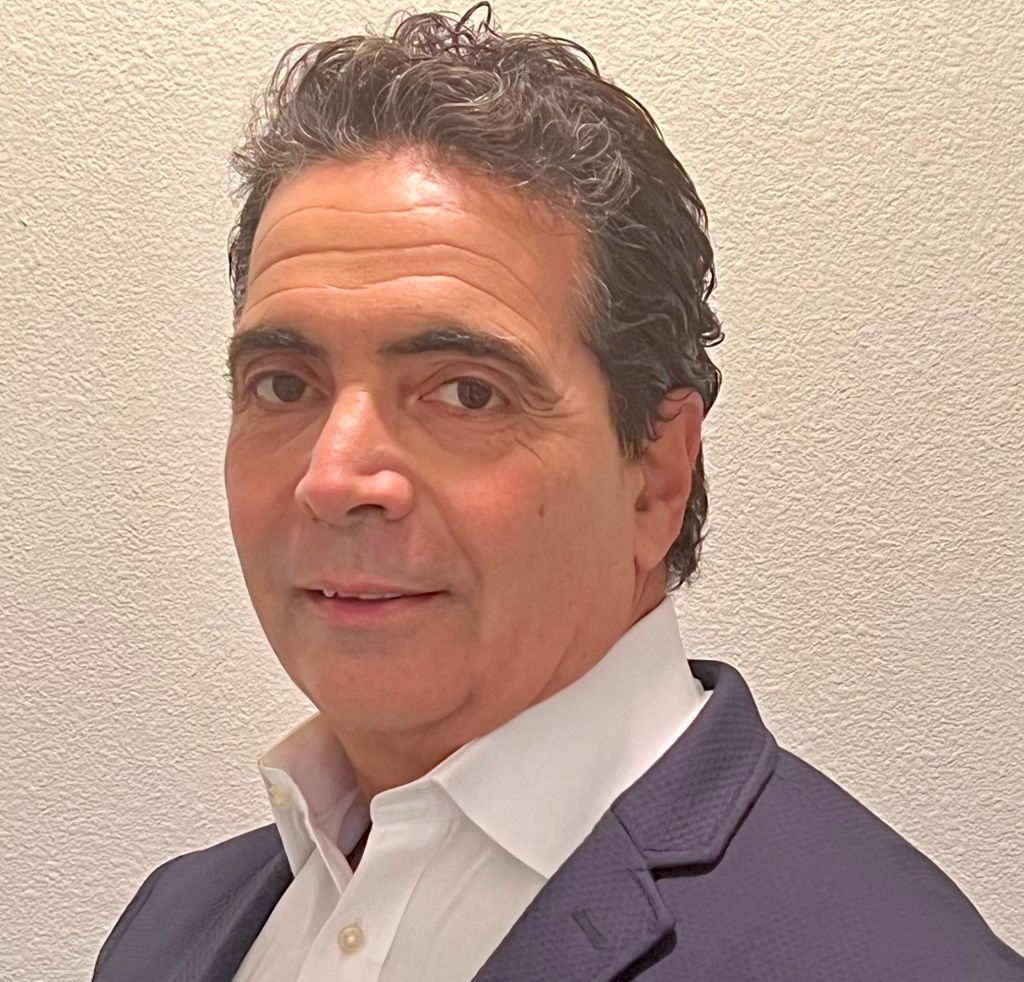 Windstar Cruises has named Joe Jiffo as the new director of field sales, where he is responsible for guiding the small ship cruise line’s North America field sales team and inside sales team, with a key focus on increasing brand awareness in the travel advisor community and connecting with our trade partners.

Jiffo has an extensive cruise background with 20 years in the sector as a sales leader. He earned his degree in hotel and restaurant management from Widener University and began his career with Marriott Hotels & Resorts, eventually finding his passion on the sales side of hospitality. He then joined Celebrity Cruises as a district sales manager and was promoted through the ranks to national accounts. Jiffo continued with national director positions with Carnival and Norwegian cruise lines, as well as held senior positions at MSC Cruises and NEST. Most recently, he was the vice president of sales for American Queen Voyages before joining Windstar Cruises just before the holidays.

“I knew as soon as I talked to Joe that he was the right person for the job,” said Windstar Cruises Vice President of Sales Dianna Rom.

“He is incredibly passionate about growing our brand and being an ambassador for our ‘180 degrees from ordinary’ approach to small ship cruising.”

Jiffo is a native New Yorker with an appetite for travel, in addition to being an avid skier and golfer. He now resides in Dallas, Texas and is always excited to discover new destinations and explore the world through travel.