More Than 290 Died, Hundreds Injured After Explosions At Churches And Hotels in Sri Lanka 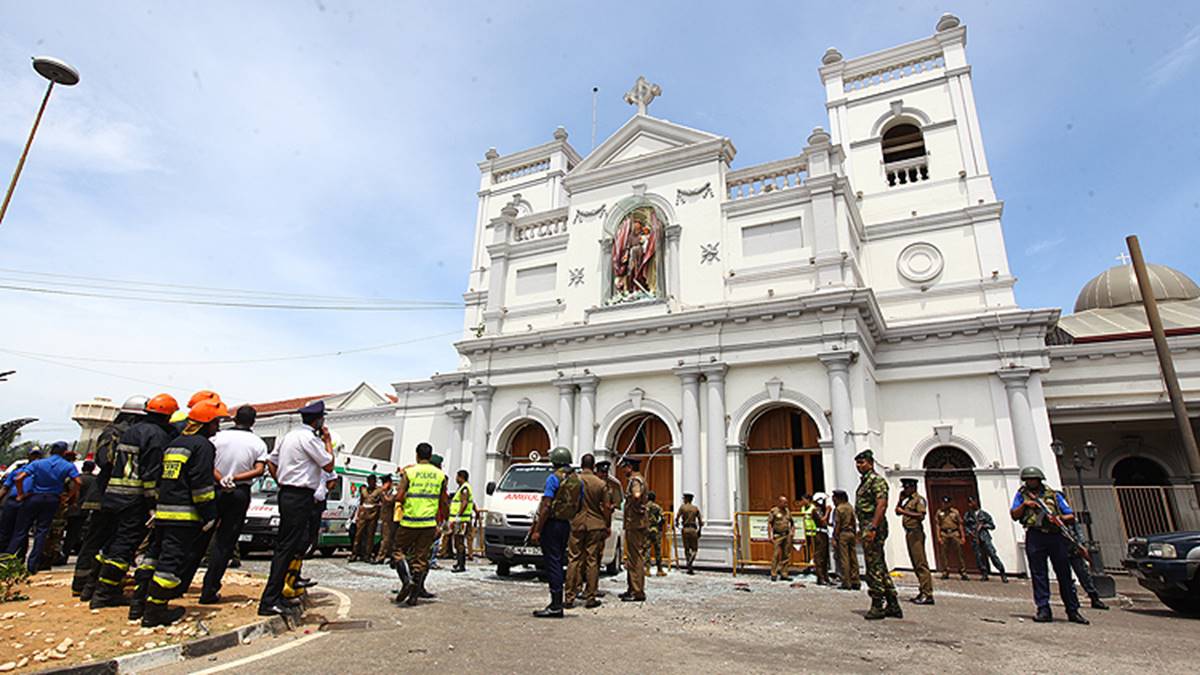 The Easter Sunday bomb blasts at Sri Lankan churches and luxury hotels have killed at least 290 people and injured more than 450. The attacks happened during Easter Sunday services.

A total of eight explosions at three at church services, three at hotels, one outside a zoo south of the capital Colombo, and another on the outskirts of the city killed hundreds of people. 11 foreigners are confirmed dead. Among those are 3 Indian citizens, 2 Turkish, 1 Portuguese, 3 British and 2 people of dual UK and US citizenship. The Daily Telegraph reported that five British nationals are among the dead, including Shantha Mayadunne, a TV chef, and her daughter, Nisanga. Shantha Mayadunne's website identified her as the first chef to host a live cooking show in Sri Lanka. She also had published multiple books. Three of the four children of Danish billionaire Anders Holch Povlsen died in the Sri Lanka bombing attacks. Mr Holch Povlsen owns the international clothing chain Bestseller and is also the biggest single shareholder in clothing giant Asos and is the UK's largest private landowner.

A further 25 bodies that authorities believe could be foreigners have yet to be identified.

Three churches in Negombo, Batticaloa and Colombo's Kochchikade district were targeted during Easter services and blasts also rocked the Shangri-La, Kingsbury and Cinnamon Grand hotels in the country's capital. One blast hit near the zoo in Dehiwala, southern Colombo, and an eighth was reported near the Colombo district of Dematagoda during a police raid, killing three officers.

Seven people were arrested and three police officers were killed during a security forces raid on a house in the Sri Lankan capital several hours after the rash of attacks, some of which officials said were suicide bombs.

Sri Lanka's Finance Minister Mangala Samaraweera has said the attacks were an attempt to drag Sri Lanka back into the dark days of the civil war.

A tourist who had been eating at the Shangri La hotel said the area was full of other visitors, including children, when there were two blasts about ten seconds apart.

The scale of the bloodshed recalled the worst days of Sri Lanka’s 26-year civil war, in which the Tamil Tigers, a rebel group from the ethnic Tamil minority, sought independence from the Buddhist-majority country. During the war, the Tigers and other rebels carried out a multitude of bombings. The Tamils are Hindu, Muslim and Christian.