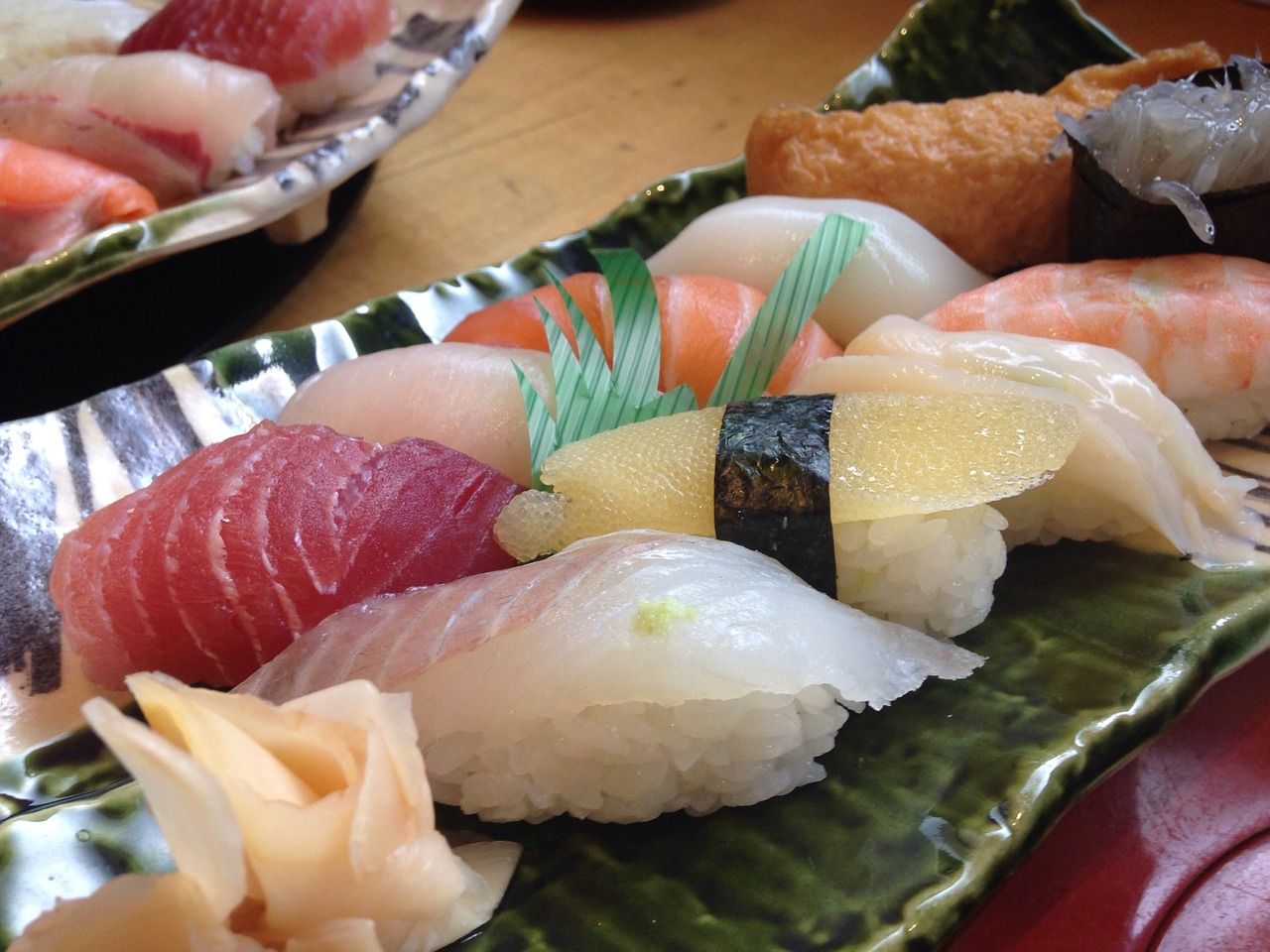 The World Tourism Organization (UNWTO), the Japan Travel and Tourism Association (JTTA) and Gurunavi have released the new UNWTO Report on Gastronomy Tourism: The Case of Japan. The publication includes 18 different case studies of successful gastronomy tourism in Japan.

Research carried out for the report found that 38% of Japan’s prefectures include or plan to include gastronomy tourism in their future plans, while 42% of municipalities reported that they already have examples of gastronomy tourism-related activities. The report also highlights the high level of public-private collaboration within gastronomy tourism.

Each of the 18 case studies presented in the new publication highlights the growing strength of gastronomy tourism across Japan. Featured initiatives include Japan’s first restaurant train and reimagined local sake breweries.

The report can be downloaded via the UNWTO e-library here.