What are the Best Ways to Pass the Time Before you Jet Off on Your Journey? 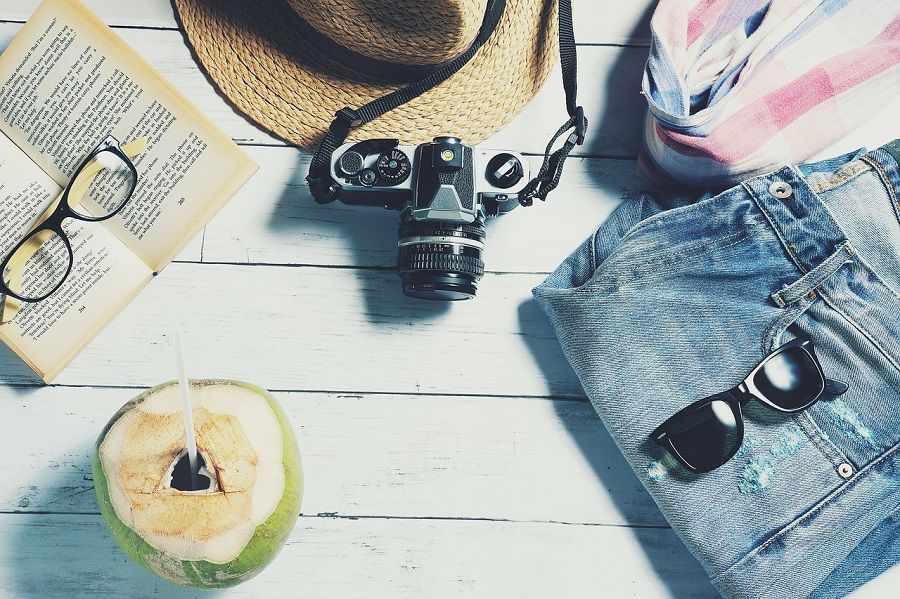 Anyone who has ever ventured to the other side of the world on a journey of exploration and growth will say the same thing. Once everything is planned, paid for, and prepared, the wait before that flight is agonizing.

Some travelers spend weeks or even months with feelings of excitement, trepidation, or just pure desperation to leave the mundanity of everyday life and be transported to a completely different country and culture. For anyone nervously shuffling around waiting to start their adventure, there are some ways to pass the time and increase the anticipation.

Read some of the best travel books

Some books have been described as essential reading for travelers and have been popularized to such an extent that fellow backpackers frown upon those who haven’t read them. The Beach by Alex Garland is a prime example of one such book, and the 1996 Thailand-based island adventure has been described as "The Lord of the Flies for Generation X". Another hugely influential work is Shantaram by Gregory David Roberts, which was published by Scribe Publications. The story follows an escaped Australian prisoner as he makes a life for himself in India. The book has been described as a bible for backpackers.

Aside from reading, there are plenty of games that can fill you with anticipation about your upcoming quest. For instance, there are slots themed on adventures on MagicalVegas.com. These include games like Aussie Adventure, Bollywood Party, and Neptune’s Quest. For mobile audiences, there are plenty of games that nurture a sense of adventure. 80 Days, for instance, allows players to plot their own journey across the world. You Must Build a Boat also prepares people for sea travel. A lot of these games would be fun to play while traveling as well, as there will be a lot of waiting around between flights.

Try some of the cuisine

Southeast Asia and India are high up on the list of many gap year adventurers, but when coming from Western countries like the USA the difference in cuisine can be quite a shock. These countries tend to go all out on the spice levels in the food, and people who aren’t used to it may be faced with stomach cramps on the first few attempts. You don’t want to be rude and refuse a dish when someone offers you something, though. That’s why it’s a great idea to prepare your body beforehand and try some of the most popular dishes of the country you are visiting. For Thailand visitors, try Somtam, a spicy papaya salad which is hugely popular among the nationals. For those traveling to India, get to grips with the biryani first.

It may seem like an unbearable length of time until you jet off on that trip of a lifetime, but the time will come around soon enough. While you wait, follow these tips to get in the mood for traveling.