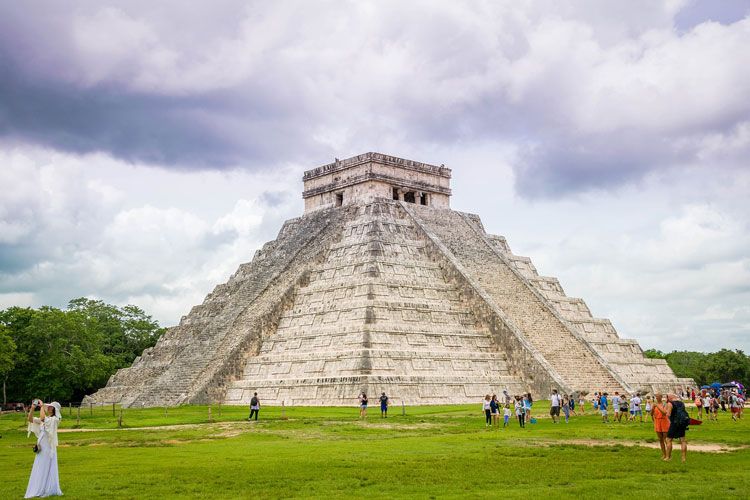 The governor of the State of Yucatán, Mauricio Vila Dosal, signed the agreement "Tourism as the Engine of Prosperity," joining forces with the governors of the Mexican states of Aguascalientes, Baja California Sur, Chihuahua, Durango, Guanajuato, Querétaro, Quintana Roo and Tamaulipas.

The agreement is a marketing pact that will be implemented by the ministries of tourism of each partner state in accordance with the specific strengths of each of the destinations and thereby working to fortify the third most important economic activity in Mexico. Tourism continues to generate more than 7.5 million jobs nationwide.

"It is an honor for the members of the ministry to be part of this initiative, which aims to foster ways to maintain Mexico's positioning in the international tourism stage," said Michelle Fridman, Minister of Tourism for the State of Yucatán. "Each of us who work in this industry is responsible for generating inclusive wealth, not social gaps, that preserves natural and heritage resources, instead of depleting them; that builds, instead of destroys, and that fosters cultural exchange.

Work will be carried out under 30 lines of action framed in six axes: Investment Alliances; Connections with the Outside; Tourist and Hospitality Culture: Boosting Sustainable Tourism; Link with Research, Science and Technology; and Strengthening of the Social Fabric.

The alliance is also meant to allow for the flow of communication among its members, thereby promoting successful campaigns and strategies of each entity, and thus obtain better results.

"With the signing of this momentous agreement, we seek to lay the foundations to build a solid and successful tourist endeavor, which will create the conditions for all families in Mexico to achieve a better quality of life," Fridman said.

The Ministry of Tourism of the State of Yucatán has also signed partnership agreements with Baja California, Oaxaca, Guanajuato and others to promote each other; for example, Baja California Sur coordinated media interviews and meetings with local trade in Tijuana and San Diego, while the State of Yucatán did similar work for the city of Tijuana in Merida, Yucatán. The ministry has also retained a full-time public relations agency for the first time to maintain its positioning in front of U.S. and Canadian media.