Number of People Reading at the Airport Drops 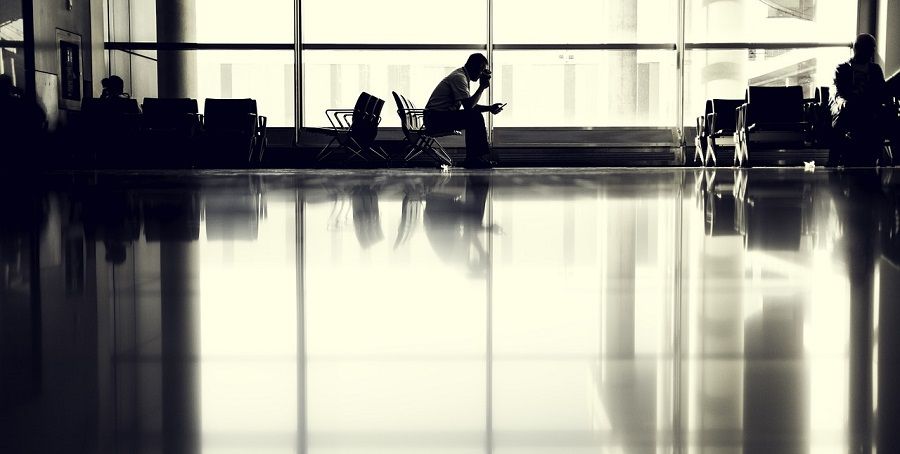 While reading remains a top activity for people waiting for their flights at the airport, the number of people doing so has dropped significantly.

In a survey conducted by The GO Group, LLC, a leading ground transportation provider, travelers were asked to identify which activities they engaged in while at the airport; the survey listed multiple options.

Fifty three percent of respondents checked "reading," which is down from 83% who said this was their number one choice in a similar survey conducted by the company in 2009.

Grabbing a bite to eat ranked number two with almost 45% citing it as a preferred activity, roughly the same percentage as in the previous survey. Also, comparative was time spent browsing on the Internet at 37%.

Shopping and drinking both came in at about 15% while just 10% said they spend their time working. Less than 10% responded they peruse airport art displays and exhibits, sleep or taking advantage of spa amenities.

About four percent said they did "nothing."

Write-in responses include people watching, pacing the floor and "complaining."

"Everyone is so busy these days, constantly on phones and checking emails and social media. These results indicate travelers value their down time and want to spend it to become either better informed or entertained during delays often encountered at the nation's airports," says John McCarthy, president of The GO Group.

The GO Group, LLC is one of the world's leading ground transportation providers, offering shared rides, private vehicles, limos, charters plus tours and other attractions, serving some 90 airports in the United States, Canada, Mexico, the Caribbean, Australia and Europe and transporting more than 13 million passengers per year.