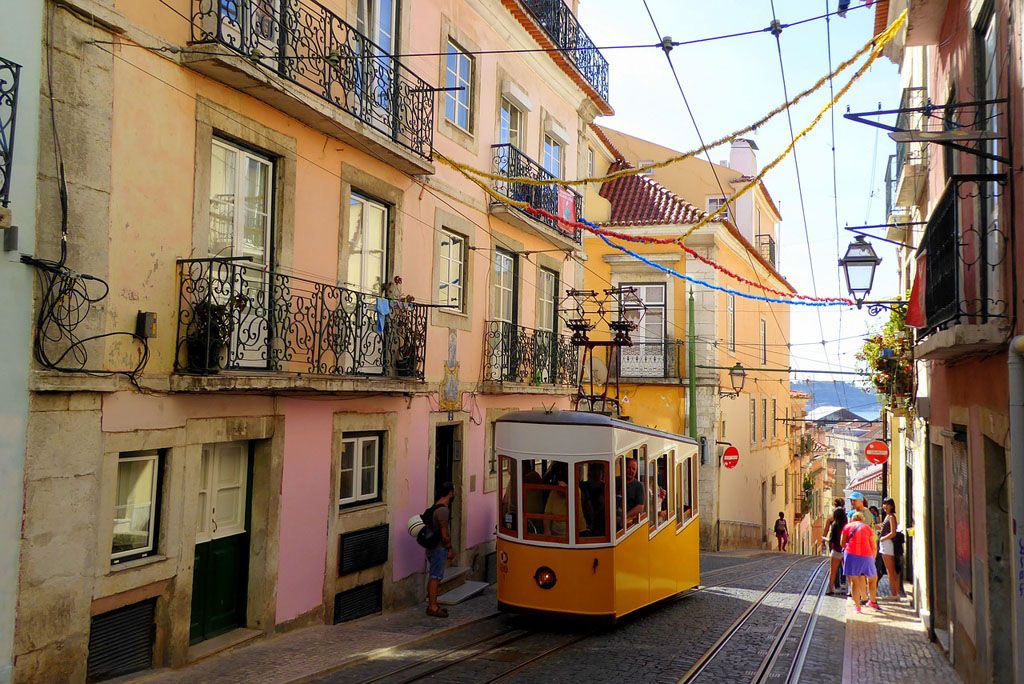 The World Travel & Tourism Council (WTTC), the global body that represents the private sector of the Travel & Tourism industry, today commends the Portuguese Government for recognising the importance of the sector to the overall economy, and making it a priority which has resulted in the Travel & Tourism sector growing 8.1% in 2018, contributing €38.4BN (US$45.5BN) to the nation’s economy.

Research conducted by WTTC shows that in 2018, €1 in every €5 euros in Portugal came from tourism. Furthermore, the Travel & Tourism sector grew by one of the highest rates in Europe and contributed one in five of all jobs in the country, further demonstrating the importance of the sector to the country. Research also confirms:

WTTC predicts the Portuguese Travel & Tourism sector will grow by 5.3% this year, more than double the European average of 2.5%.

Named Best World Destination and the Best Tourist Destination in Europe for the past three years at the prestigious World Travel Awards, Portugal continues to attract millions of international visitors to its shores each year, with strong growth from non-traditional markets such as the USA (+21.8%), Canada (+21.3%), China (+16.8%) and Brazil (+13%).

Gloria Guevara, WTTC President & CEO, comments, “I want to personally recognize Ana Godinho, Secretary of State for Tourism for being a champion for the sector and for delivering this ambitious strategy which has shown impressive results across the country, which only last year saw the Travel & Tourism sector grow at the fastest rate of any country in the European continent, and that growth is forecast to continue.”

“Tremendous strides have been made following the Governments 10-year national strategy for tourism, with revenues from the Travel & Tourism sector growing 45% over the last three years. The future looks bright for the Travel & Tourism in Portugal, and we must congratulate the Government for recognizing the clear importance of the industry as a driver of economic growth and for their strategy in spreading the benefits of the industry across the country.”