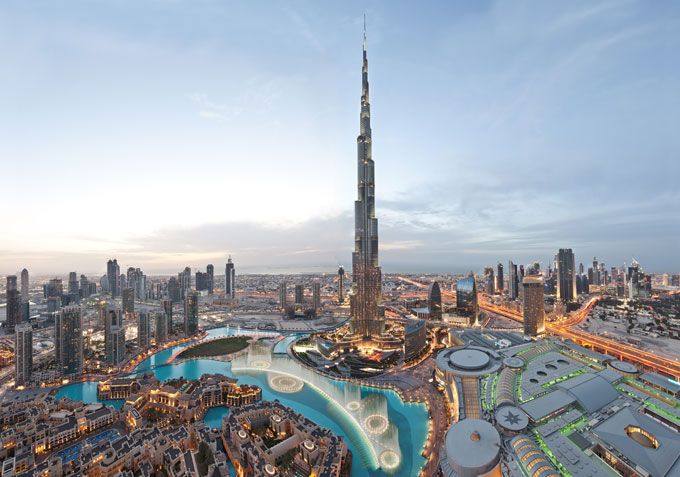 After years of confusion and mixed signals over the official policy on alcohol, Dubai has announced new measures that claim to both clarify the emirate’s rules, and ease restrictions for tourists.

Arrests of foreigners violating Dubai’s laws on the purchase and consumption of alcohol have been regularly reported in the media, with one particularly high profile case involving a woman arrested for drinking the complimentary champagne provided by the national airline on her way to the country.

The new law allows foreigners entering Dubai on tourist visas to obtain a license that will make it legal for them to buy alcohol. Previously, this provision was only extended to resident foreigners. It is being reported that tourists can now indulge in their favourite alcoholic beverages in Dubai without fear of arrest; but is this really the case? Radha Stirling, CEO of Detained in Dubai, who has represented numerous clients who fell afoul of Dubai’s strict laws on alcohol, says no.

“The new laws, as they have been reported, do not address the real issue which has landed so many tourists in legal trouble in Dubai.” Stirling explains, “Very few, if any, cases have to do with the purchase of alcohol; but instead have to do with the consumption of alcohol and intoxication. People are not generally arrested for buying alcohol, but for having alcohol in their bloodstream. Dubai has not specified a blood alcohol level to define legal intoxication, and the new law doesn’t clarify that. What the new law does is create potential revenue through the granting of licenses, and further mislead people into thinking that they can buy and consume alcohol without any risks. But the same risks remain as before. You can get a license, purchase alcohol legally, consume it legally, and the moment you step outside, you can be arrested for public intoxication based on a minuscule blood alcohol level.”

Stirling warns that many people are likely to be misled by the announcement of the new rules, particularly since bars and pubs are plentiful throughout Dubai. “There is a perception that, despite being a Middle Eastern Muslim country, the UAE is tolerant and accepting of Western lifestyles, including the drinking culture. This is particularly the case with Dubai, with its many nightclubs and hotel bars that appear designed for the tourist crowd.” She says, “This is a serious misperception, and countless foreigners have landed in jail because of it. The announcement of the new laws on alcohol will likely increase this false sense of security about drinking; but tourists need to be aware of just how easy it is to be arrested, jailed and convicted in the UAE. Without a defined legal blood alcohol limit, a tourist can be at risk of malicious arrest even when purchasing and consuming alcohol legally. Essentially, if a person has a license, they are allowed to buy alcohol, and are allowed to drink alcohol, but they are still not allowed to have alcohol in their bloodstream. Dubai’s announcement of the new rules, really, is just short of entrapment.”