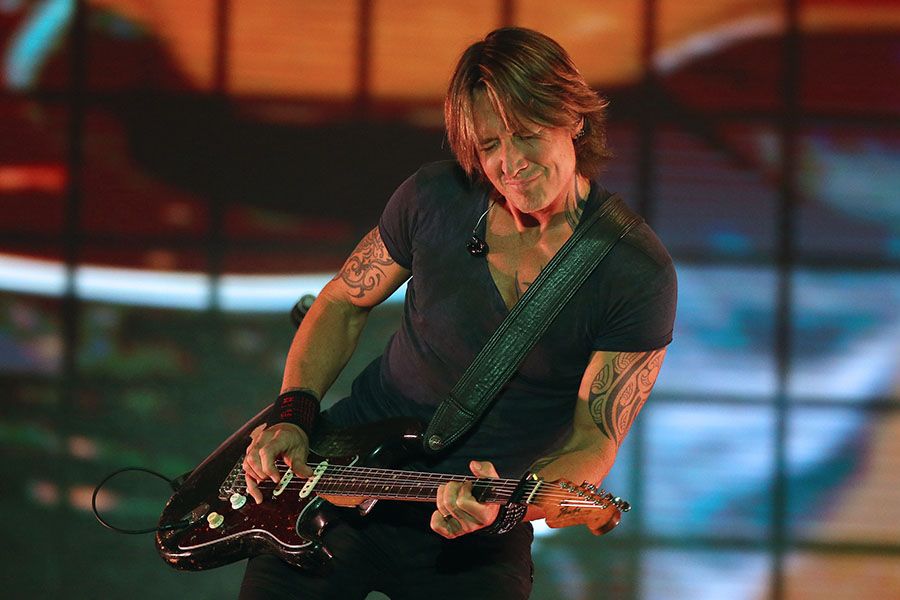 After two sold-out performances at the award-winning and newly renovated venue in September 2019, Urban will now return with an all-new show, packed with hit songs, explosive showmanship and usual unpredictability.

The shows will be a once-in-a-lifetime concert event – an arena-sized production in a theater setting, up close and personal.

Keith Urban Live – Las Vegas will utilize The Colosseum’s new general admission capability on the main floor for a dynamic and reimagined fan experience for the landmark venue. Performances are scheduled for January, April, July, August, and November 2020. Get tickets to Keith Urban