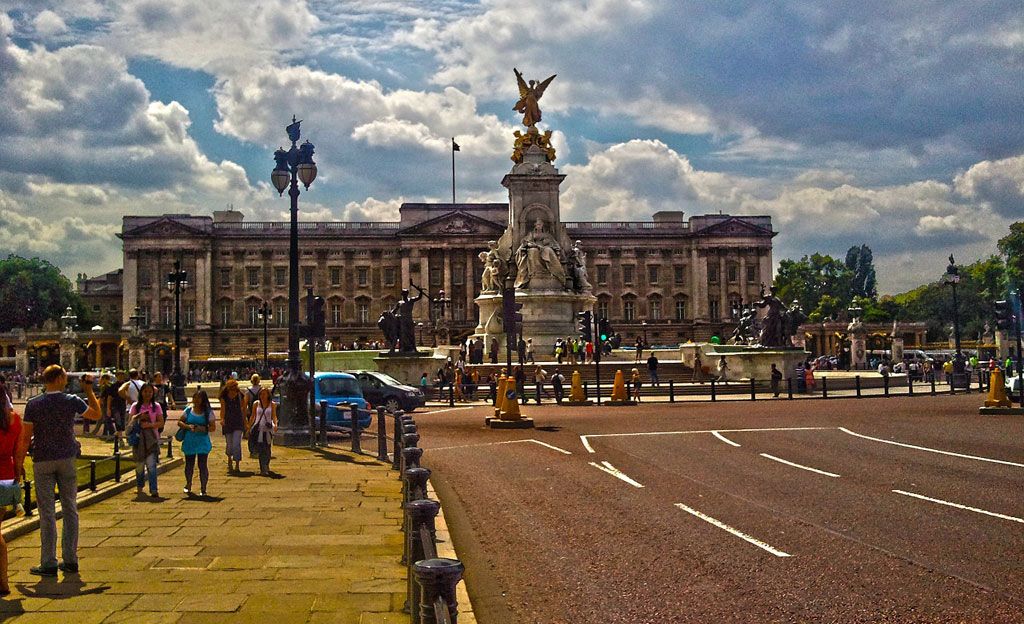 The association has also announced its latest Business Barometer results, showing that although business confidence has dropped to a 2019 low, bookings and revenues are holding steady for the industry.

Contributing nearly £23 billion to the UK economy, employing over three million people (together with the wider UK tourism industry) and the country’s 5th biggest export earner1; inbound tourism is a UK success story and with the right support, it has the capability to attract even more business from across the globe.

UKinbound has announced that inbound tourism needs a Government which will support the industry by:

Commenting on the manifesto, UKinbound CEO Joss Croft said, “With the right support, the UK’s inbound tourism industry has the capability to keep growing and innovating. Our manifesto sets out a clear pathway to achieve this but we need a Government that will listen and act to ensure the success story continues.

“There is no room for complacency. Our industry continues to be very worried about the impact of Brexit particularly with the end of Free Movement as parts of the industry rely heavily on EU nationals.2

“Our key asks of the next Government include recognition that language skills are in short supply amongst British nationals and to re-think the proposed salary threshold of £30,000 for non-British nationals wishing to work in the UK tourism industry post Brexit.”

Based on member feedback regarding business operating conditions in August and September 2019, 75% of respondents said their bookings/visitor numbers/customer orders were similar or higher than August/September 2018. Similarly, 80% of businesses stated that yields were similar or up during to the same periods.

A range of reasons for this were cited, including the low exchange rate and positive growth from the Chinese and American markets.

However, industry confidence has dipped to its lowest level in 2019, with just 47% of businesses stating they are confident about the upcoming 12 months. This is however higher that the 40% figure recorded from September/October 2018.

Brexit continues to be the dominant cause of lower confidence levels, with 21% of members experiencing a decline from either the German, French or Spanish market.

In contrast, the long-haul market continues to perform well for many businesses. 22% of respondents stated that the USA is the main market they are currently experiencing growth from, while 20% stated this was the case for the Chinese market.

Commenting on the data, UKinbound CEO Joss Croft said, “Despite the ongoing political uncertainty, it’s positive to see that many tourism businesses across the UK are continuing to see bookings and revenues increase year-on-year, and that our long-haul markets are performing well.”

UKinbound’s Business Barometer was compiled in conjunction with Qa Research.

2 -    Based on research undertaken by UKinbound and Canterbury Christ Church University published on 10th October 2019 (A Perfect Storm? The end of Free Movement and its impact on the UK tourism workforce)