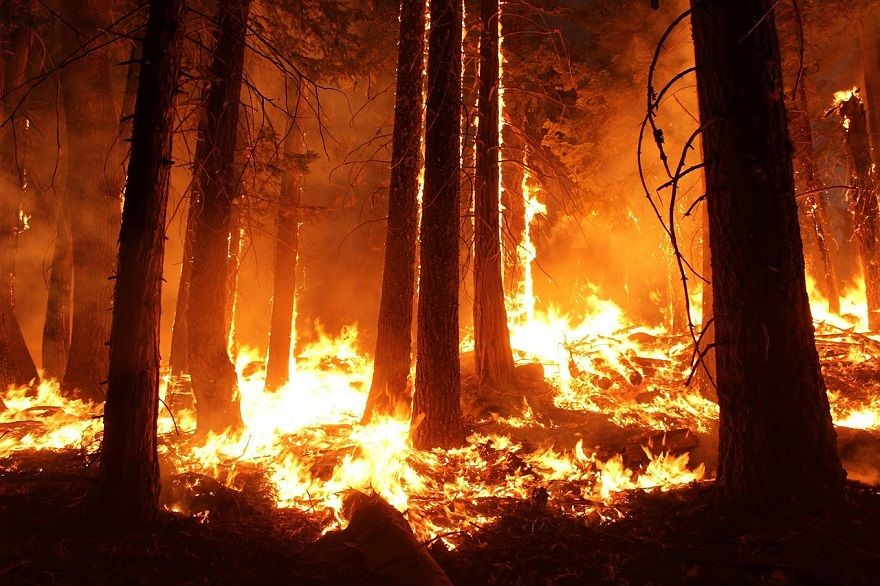 Climate change will increase the frequency and intensity of regional winds that blow over the Aegean Sea and the eastern Mediterranean every summer, extending the wildfire season and worsening air quality, according to a new study.

The new study in the AGU’s Journal of Geophysical Research: Atmospheres uses the most recent regional climate model projections to show that climate change will trigger major changes in these winds by the end of the 21st century, leading to a longer wildfire season and increased air pollution in the region.

Greece, which experienced the world’s second-deadliest wildfires of the 21st century last year, would see the worst effects of an extended wildfire season, according to the study’s lead author, Stella Dafka, a postdoctoral researcher at the Justus Liebig University in Giessen, Germany. The Aegean Sea, Cyprus, and the western and southern coasts of Turkey would experience the greatest increase in air pollution risk, Dafka said.

The prominent wind system—known as the Etesians—has been stable for the past 2,000 years, bringing strong, dry gusts of wind to the region from May through September, with peak winds around July and August. These intense winds are associated with environmental hazards, including wildfires and air pollution.

Both scenarios project an annual increase in intense Etesian days—adding six to 12 more Etesian days by the end of the 21st century. Currently, the intense winds last for approximately 40 days of the summer season.

The study also found extreme wind events associated with the Etesians are expected to become more intense from June to September and more frequent in May, June, and September—months that include dry periods where wildfire risk is highest.

The results add a new understanding of the mechanisms leading to more intense Etesians and provide new evidence of how they may increase during critical dry periods of the summer season. A better understanding of the changing Etesians will be crucial for reducing the risks from wildfire and air pollution in the eastern Mediterranean and the Aegean Sea, according to the study’s authors.