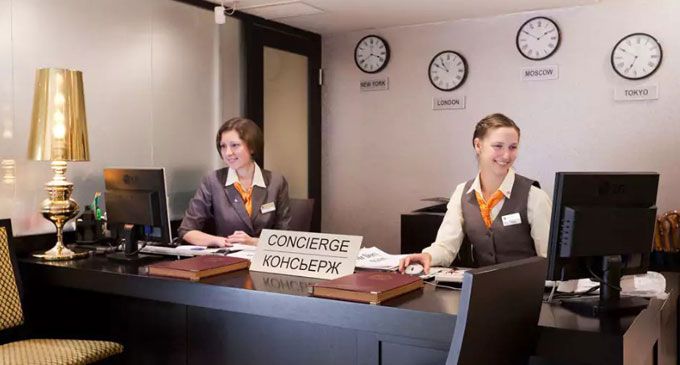 A new interactive report studied a number of European cities to see how they compare when it comes to job salaries and revealed the highest paid salaries in Europe.

The study also allows you to see the average weekly working hours and the average paid holiday from each country across the continent.

The report by Total Money has revealed the jobs you could be earning more in Europe against the UK based on salary, paid leave, weekly hours worked, cost of living index, and happiness.

Highlights of the report

As expected, different European countries offer different weekly hour requirements. As we are seeing a rise in four day working weeks, has this affected much?

The table below shows the countries with the highest weekly working hours:

A concern for many workers, the number of annual leave holidays we receive is an important factor to our work vs life balance. The study shows how many days each country offers for paid leave. Ranking as number one, Greece offers the most with 29 days. Germany, along with four other countries, offer the lowest with just 20 days.

How does your country compare? To view the full research as well as infographic, visit Totally Money.