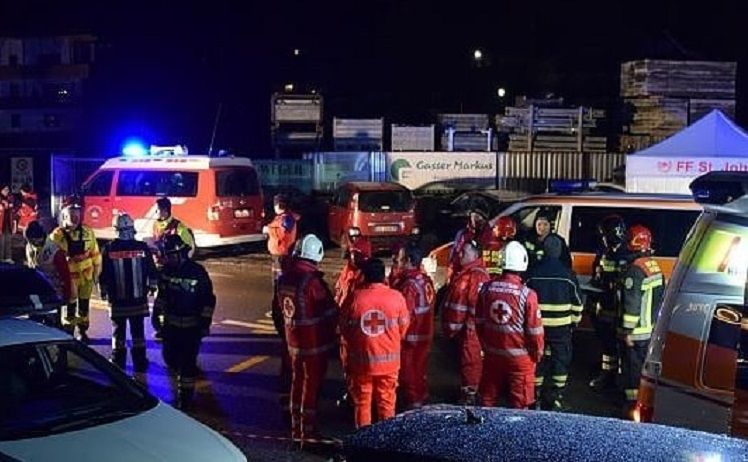 Six people have been killed after a car plowed into a group of young German tourists in Luttack – also known as Lutago – near Bolzano in the Alto Adige region of northern Italy.

The area is known for tourism due to its popular ski resorts in the region. According to media reports, the victims of the accident were waiting to board their bus after spending the night in a club.

According to reports, 10 of the injured persons have been taken to hospitals in South Tyrol and Innsbruck while one was flown by helicopter to a hospital in Austria.

Italian news provider Sky TG24 quoted local police who stated that the driver was believed to be from the area and had a high alcohol blood content.