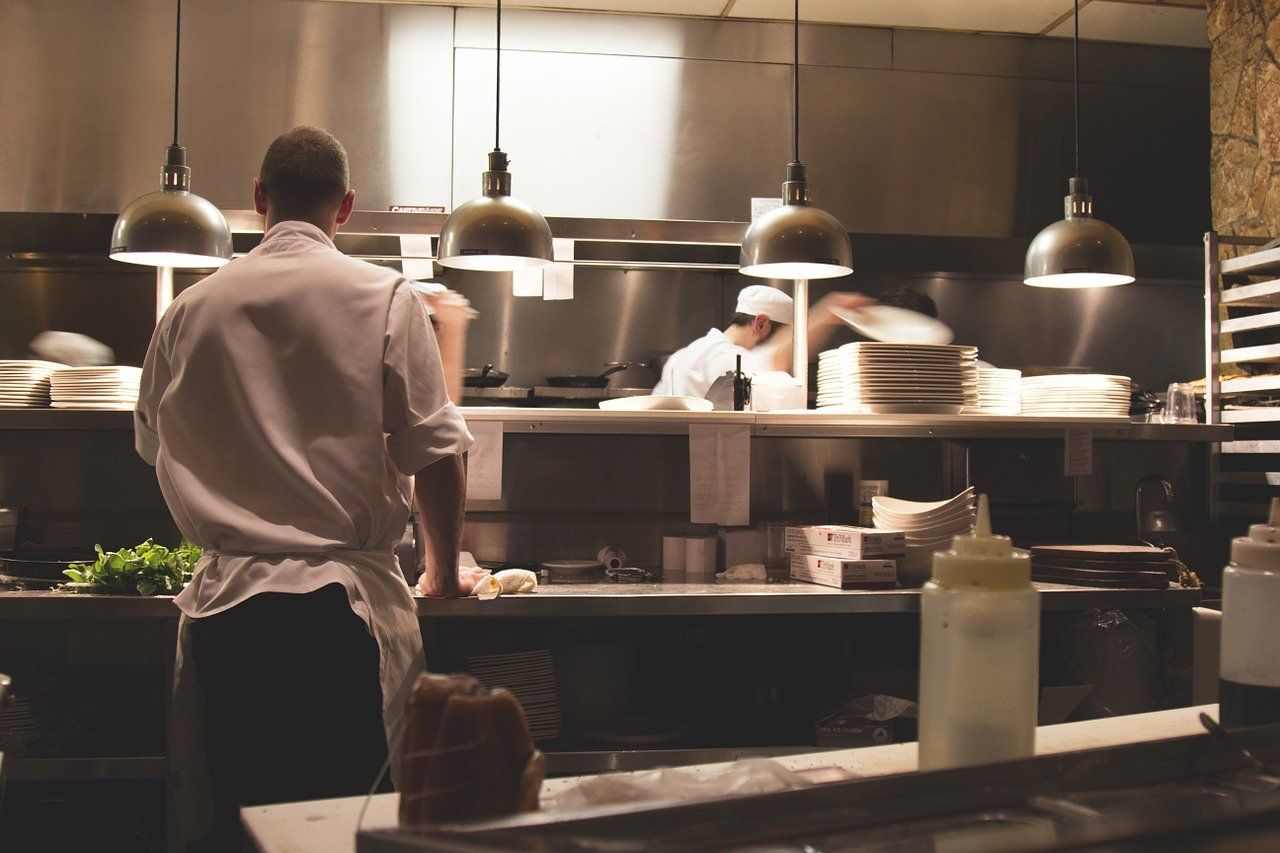 The startling figure, based on research from WTTC, has increased by over 30% in the last four weeks, indicating the sheer crisis affecting the sector.

WTTC has alerted G20 Tourism Ministers to the extent of the crisis, as they gathered by virtual conference earlier today. Of the 100.8 million jobs at risk, almost 75 million of them are in G20 countries.

WTTC analysis also shows a sharp escalation in the economic loss to the world economy, up to US$2.7 trillion of GDP, from US$2.1 trillion just a month ago.

The punishing impact of the COVID-19 crisis has led to over one million jobs already being lost every day.

Gloria Guevara, WTTC President & CEO, said: “This is a staggering and deeply worrying change in such a short time. In just the last month alone, our research shows an increase of 25 million in the number of job losses in Travel & Tourism. The whole cycle of tourism is being wiped out by the pandemic.

“We have alerted the G20 Tourism Ministers, meeting today, to the extent of the crisis and advised on how governments need to step in swiftly to support and protect our sector.

Travel & Tourism is the backbone of the global economy. Without it, global economies will struggle to recover in any meaningful way and hundreds of millions of people will suffer enormous financial and mental damage for years to come.”

Scale of the Crisis

US$billion figures are based on 2019 prices and exchange rates

Travel & Tourism contributes 10.3% of Global GDP, is responsible for generating one in four of the world’s new jobs, and for nine successive years, has outpaced the growth of the global economy.