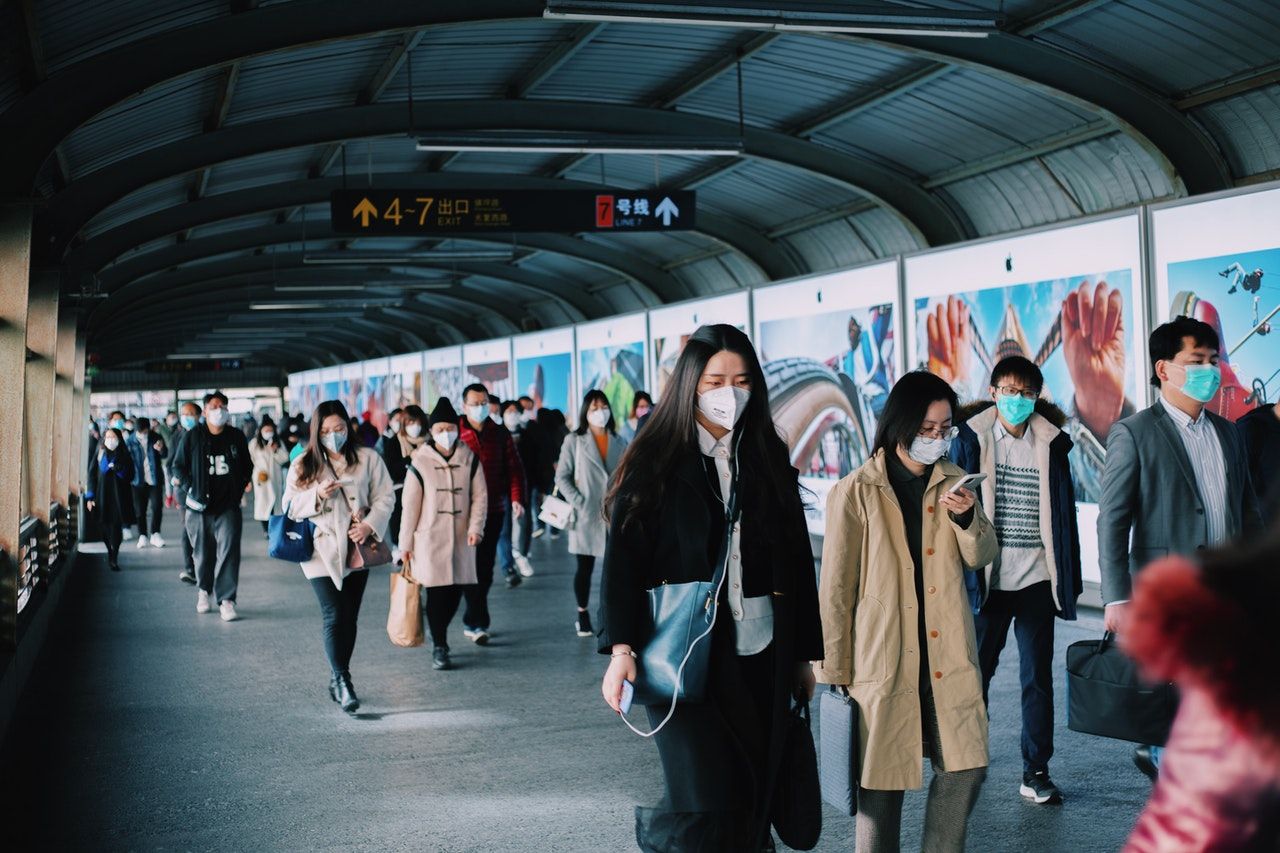 China’s capital canceled flights and shut schools as a new coronavirus outbreak raised fears. The new outbreak has been linked to a massive food market in Beijing.

Beijing had reported no locally transmitted cases for 57 consecutive days until a flurry of cases emerged last week, according to the BBC. After a fresh outbreak of coronavirus infections, Beijing has begun reimposing some controls used across the country earlier in the year to stifle the first wave of infections. Following the new infections, the COVID-19 emergency upgraded from Level III to Level II in Beijing.

A total of 31 new infections in Beijing reported by June 16, taking the total number of cases in China's capital to 137.

Local newspapers suggested that the new outbreak may have originated from the massive Xinfadi market in Beijing. After some reports about traces of the virus had been found on a cutting board used for imported salmon, salmon was removed from major supermarket shelves and reservations at Japanese restaurants canceled in the Chinese capital. Chinese officials later said that imported salmon was not responsible for spreading the virus, but the damage had already been done, according to the New York Times.

According to reports, hundreds of flights to and from Beijing, roughly 60 percent of departures, were canceled. Fear both of infections and of quarantines prompted many passengers to stay put including train passengers. Beijing South Railway Station's Departure Hall was mostly empty as the authorities ordered that only people who tested negative for the coronavirus could leave the city. Beijing Railway Station has conducted strict measures to prevent and control the spread of the epidemic. Staff members disinfect the hall of Beijing Railway Station on June 18, 2020.

Beijing's epidemic situation is under control and the number of new cases is expected to drop in the coming days, said Wu Zunyou, chief epidemiologist of the Chinese Center for Disease Control and Prevention, on Thursday.