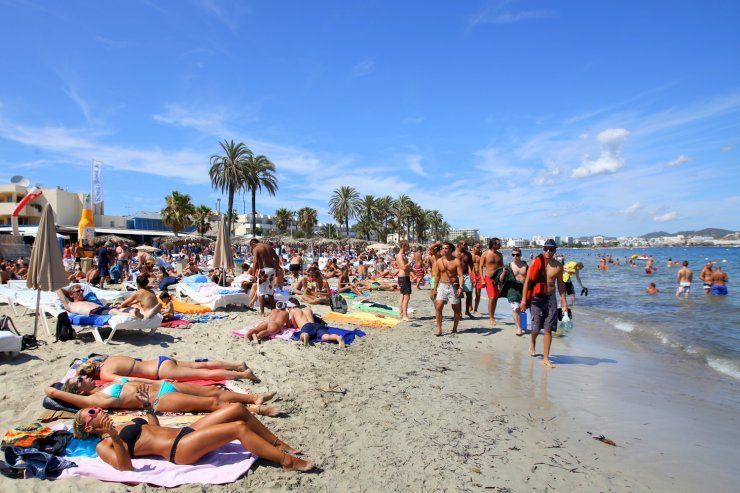 Following the news that people coming into the UK from Spain will have to isolate for 14 days, Gloria Guevara, WTTC President & CEO released the following statement,

“Requiring UK travellers returning from Spain to once again quarantine for 14 days will be hugely disappointing for thousands of UK holidaymakers - and is disastrous for the hard-pressed Travel & Tourism industry, both in Spain and the UK.

“While the health and safety of travellers - as well as those who work within the Travel & Tourism industry - is paramount, this move will be a bitter blow for those holidaymakers already in Spain who will now be forced into isolation when they return home.

“WTTC believes quarantines do nothing to help restore consumer confidence at a time when we need to encourage people to return to travelling, in line with our Safe Travels protocols, to give a hope of saving some of the 2020 summer season.

“We urge governments to consider local lockdowns instead of closing entire country’s borders. Painting an entire country with the same brush does not benefit anyone. While we understand the concern about destinations like Spain with new COVID-19 cases, the majority of the country and its islands, which are incredibly popular holiday destinations, have less cases than the UK.

“We encourage the government to consider solutions which reduce the impact on holidaymakers and those whose livelihoods depend upon Travel & Tourism.”

British travellers at Madrid's Barajas airport as well as other British travelers leaving the country on the weekend felt they had no time to dodge the decision to take Spain off the safe-travel list made late on Saturday.