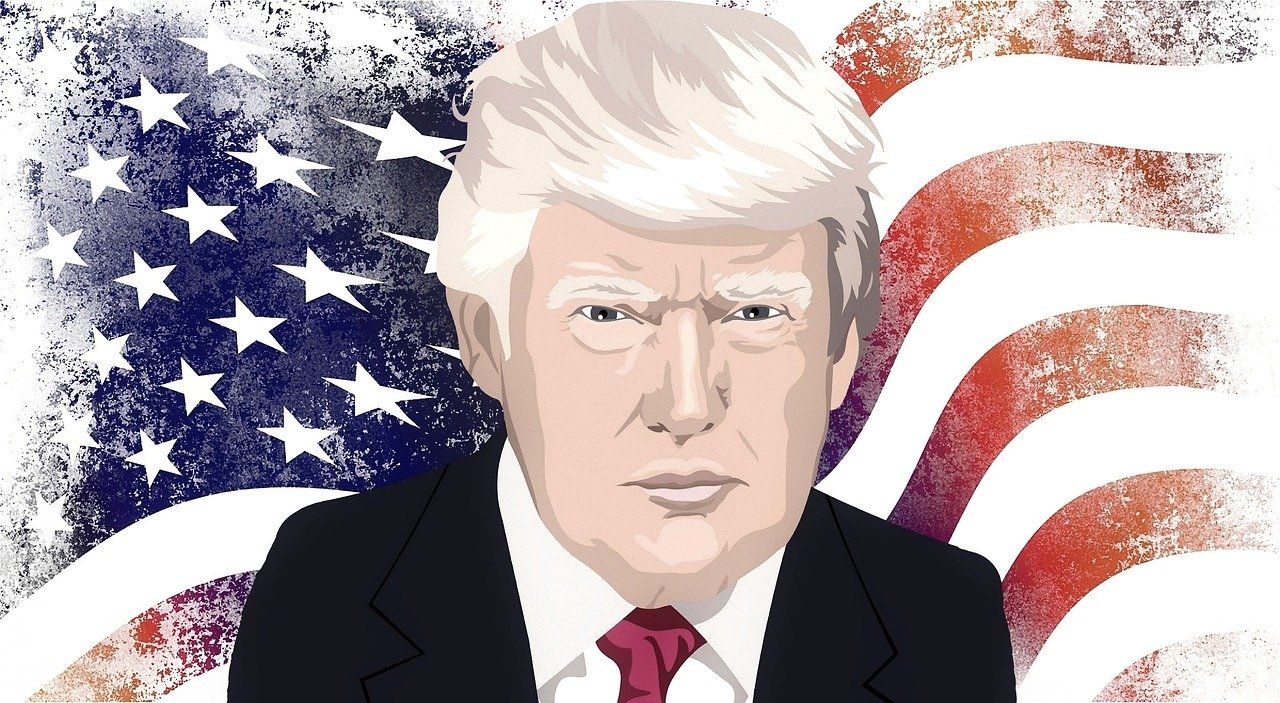 President Trump’s attempt to circumvent Congress to provide coronavirus relief in the absence of a broad agreement resulted in confusion and uncertainty.

The series of measures Mr. Trump signed on Saturday were intended to revive unemployment benefits, address an eviction ban, provide relief for student borrowers and suspend collection of payroll taxes after two weeks of talks between congressional Democrats and administration officials failed to produce an agreement on a broader relief package. But the patchwork of moves was less significant than what the president described in his news conference, and the plan appeared unlikely to have immediate, meaningful impact on the sputtering economy, in part because it provided no direct aid to struggling businesses, according to the New York Times.

“It is critical that leaders in Washington resume talks and move forward on much-needed coronavirus-related economic relief. The travel and tourism industry accounts for 38% of all U.S. jobs lost so far, and travel companies—83% of which are small businesses—remain particularly vulnerable to the economic impact of the health crisis.

“The earlier rounds of legislative relief were an important start, but they left a huge American sector exposed to the worst of the pandemic’s economic fallout: travel, which last year supported employment for one in 10 Americans but has now seen more than half its U.S. jobs wiped out since March.

“The Paycheck Protection Program needs to be extended immediately, and its eligibility expanded, or else millions of travel jobs are likely to disappear permanently and a U.S. recovery will be severely weakened before it even starts. Failing to move a package that would fill in some of the blanks of earlier relief rounds would be a tragic outcome for Americans on every rung of the economic ladder, and we hope leaders can recommit to continuing these negotiations this week.”