GlobalData: US Tourism Recovery May Be Hindered if President Trump Wins Second Term 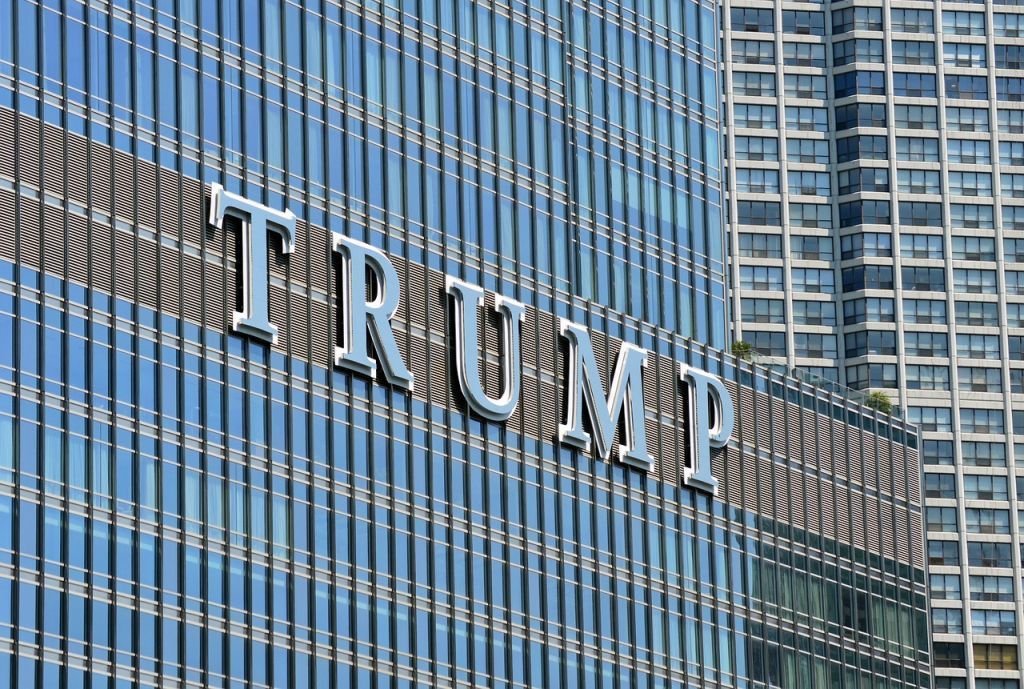 GlobalData, a leading data and analytics company, analyzes the relation of Donald Trump's election in 2016 and the international tourism growth rate and reveals what happens if he continues to be the president for a second term.

With President Trump’s surprise victory in 2016 likely being a contributing factor to a 2.1-percentage-point slowdown in the compound annual growth rate (CAGR) of international tourism in the US*, a second term for the Trump administration - combined with the ongoing impact of COVID-19 – does not provide the US tourism sector with a great deal of optimism, says GlobalData, a leading data and analytics company.

Ralph Hollister, Travel & Tourism Analyst at GlobalData, comments: “While causation cannot be proved, there is a correlation between President Trump’s first term and a slowdown in international visitation, which should increase apprehension in the US tourism sector in the current election regarding how swiftly recovery will be realized during and post-pandemic.

“In 2017, global international tourist arrivals were growing at a rapid rate and the value of the US dollar was in decline. These two factors should have meant near-record-breaking international tourism growth in 2017 and the following years – but this was not the case. According to GlobalData, from 2016 to 2019, international arrivals to the US increased at a sluggish compound annual growth rate (CAGR) of 1%. By way of comparison, from 2013 to 2016, they grew at a much higher CAGR of 3.1%.”

International arrivals to the US are now expected to see a staggering year-on-year decrease of 75% in 2020, according to GlobalData, largely due to the impact of COVID-19. Many US states - such as Florida - that are reliant on international tourism have already been severely impacted and are in need of the quickest possible path to recovery.

Hollister explains: “There are several reasons why a second term for President Trump could prolong tourism recovery in the US, ranging from negative views on immigration policies to bans on individuals entering the US.

“A significant ongoing reason is the China-US trade war. In recent years, the rapidly increasing spending power of Chinese travelers has put them at the front of many nations’ tourism strategies - given the large numbers of high-yield tourists. President Trump’s aggressive approach to China has impacted arrivals from this valuable source market. According to GlobalData, between 2013 and 2016, Chinese arrivals to the US grew at a rapid CAGR of 18.1%. From 2016 to 2019, arrivals dropped at a CARC of 2.5%.

“This trend of Chinese arrivals gradually dropping could continue beyond the pandemic should President Trump’s strained relationship with China show no sign of improving during a potential second term.”